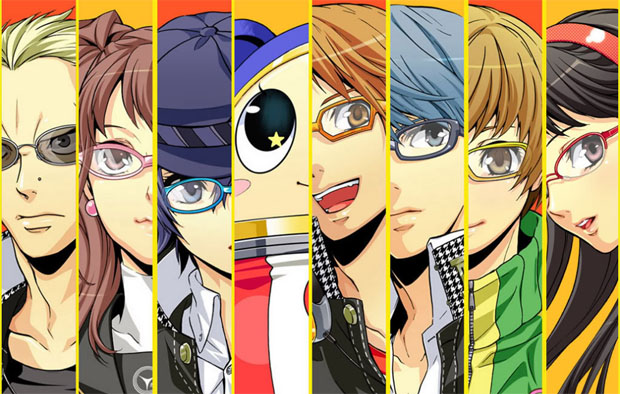 Game publisher Atlus, in conjunction with anime production company Aniplex, announced today that they would be producing an animated adaptation of the popular (and excellent) late PS2 RPG Persona 4.

Unlike the previous (and frankly, mediocre,) Persona anime, Trinity Soul, the new show is apparently a direct adaptation of the game rather than an original sidestory, which should be good news to fans of the game and it’s distinct cast of characters.  Franchise character designers Shigenori Soejima and the legendary Kazuma Kaneko, as well as all of the game’s original voice cast are already attached to the project.

Persona 4 is highly regarded among fans and critics alike, and I personally regard it as one of my favorite Japanese RPG’s and probably my favorite PS2 game of all time, so expectations are high.  Previous attempts at adapting Persona or the franchise it was spun-off from, Shin Megami Tensei, have been… less than successful in the past, so here’s hoping that the Persona 4 anime is the first adaptation to get it right.