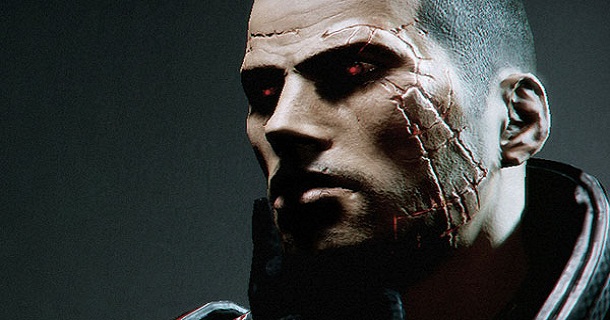 On Thursday, shortly after announcing the fourth novelized spin-off, Bioware also announced an anime feature film set in the Mass Effect Universe. The Japanese studio FUNinmation and International production company T.O Entertainment will co-produce the project. Last June the duo have already worked together on another Bioware project, the Dragon Age anime, which is due out later this year.

Not much information has been provided regarding the plot of the film, but it will likely include reapers and the destruction of some planet that Commander Shepard will have to save. When announced this is what was said “tell the tale of an epic science fiction adventure set in a vast universe filled with dangerous alien life and mysterious, uncharted planets.”

The Mass Effect anime will be executive-produced by Casey Hudson, executive producer of the Mass Effect series as well as the respective CEOs of T.O Entertainment and FUNinamtion. It is planned to be released by next summer.

I am personally very excited for this as I am a fan of both anime and Mass Effect, I hope the story is spot on to make it a perfect film. 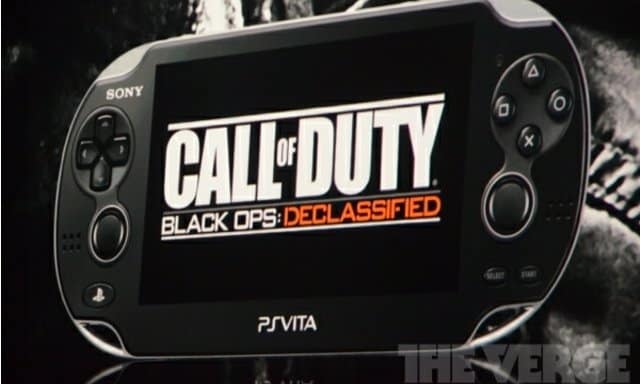