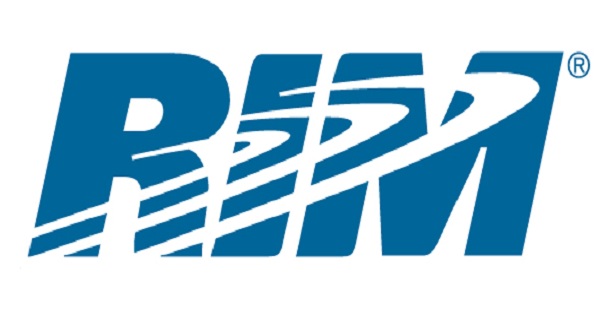 Those app developers who are waiting anxiously for the RIM’s upcoming tablet, the BlackBerry Playbook, are soon about to get a multitude of new options and tools to expand and enhance the commercial activities available to them. Today, the Canadian telecom giant RIM has announced new plans which will lead to a significant expansion of the application ecosystem for the Playbook. The launch of this tablet in the United States and Canada has been scheduled for the 19th of April. Two optional “app players” are to be launched by RIM which provide a run-time environment for apps for the Java and the Android 2.3 platforms. With these app players users will be able to download Android and Java apps from the BlackBerry App World and run them on the Playbook.

In addition to all this, C and C++ application development will also be made possible by RIM as they are about to make the native SDK for the Playbook available to the developers for app development. The company has also announced that two of the leading game development tooling companies have extended their support for RIM. This is good news for game developers for the Playbook as they will now be able to use cross platform game engines from Unity Technologies and Ideaworks Labs for bringing their games to the tablet.

This means that the developers which are at the moment developing apps for the Android and the BlackBerry OS will now be able to easily and quickly port those apps to run them on the BlackBerry Tablet OS as well using the high degree of compatibility offered by the API. The app players will be optional for the users to download and will be made available on the App World. 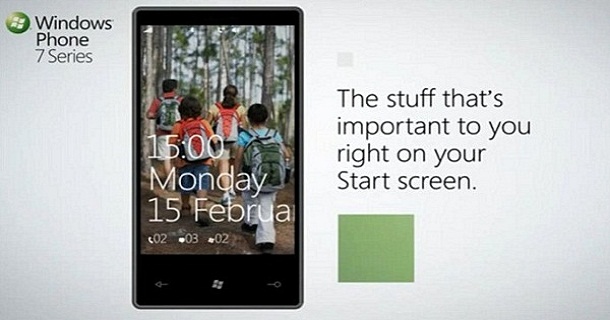 As the news slowly leaks out of Redmond we seem …