Home
Blog
Google To Keep Honeycomb Closed For The Time Being 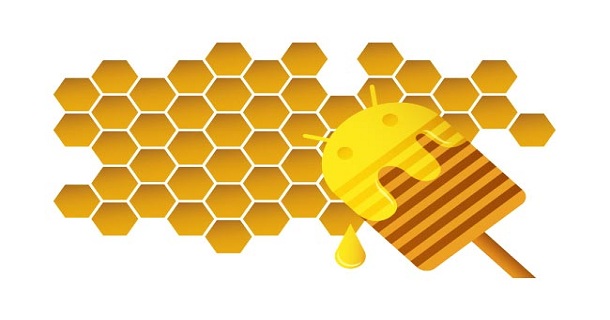 It is well known that Google has become the sole provider of an open source mobile operating system with Android which is single handedly taking on the might of rival companies’ proprietary software such as Microsoft’s Windows Phone 7, Apple’s iOS and RIM’s BlackBerry OS. Google differentiates itself from these companies by making the underlying code of its platform available publicly and allowing mobile handset producers to tailor and customize the software according to their needs for use in tablets, smartphones and also electronic gadgets such as set top boxes and automobiles.

Recently, however, it has uncharacteristically decided to keep Android’s latest version, Honeycomb, closed to itself, at least for the time being. Google has announced that it will delay the distribution of the source code of Android 3.0 for the near future. As a reason for this move, Google has said that Honeycomb, which is primarily designed to be a platform for tablet computers to compete against Apple’s iPad, is not yet ready for the programmers and engineers outside to customize it for other devices like smartphones.

This has come as a surprise to many as Google has been known to provide the manufacturers with access to its operating systems as early as possible so that they can customize the platform to suit the devices they manufacture. Typically, Google opens the source code of Android to the general masses a few months after its release so that anyone can tinker around with it however they might like. Big name manufacturers like Motorola Mobility, Samsung Electronics, HTC, etc. have already been granted access to Honeycomb for their tablets. It is the smaller manufacturers who will now have to suffer as they wait for Google to make the source code public for them to be able to use it. 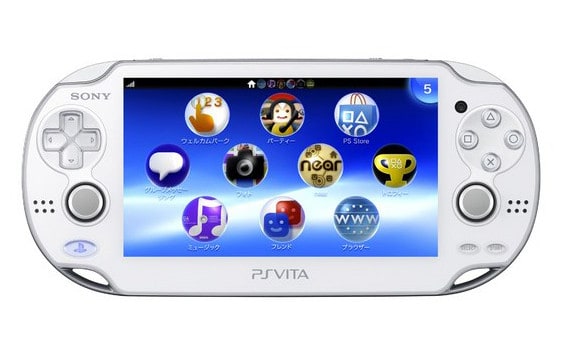 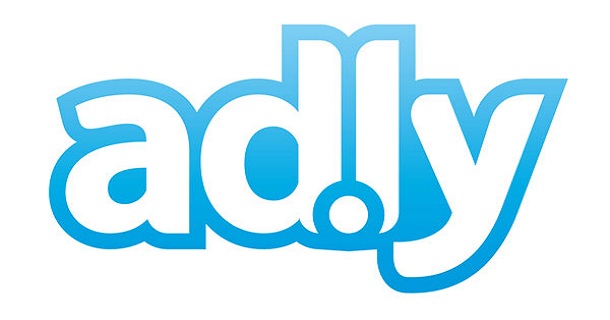