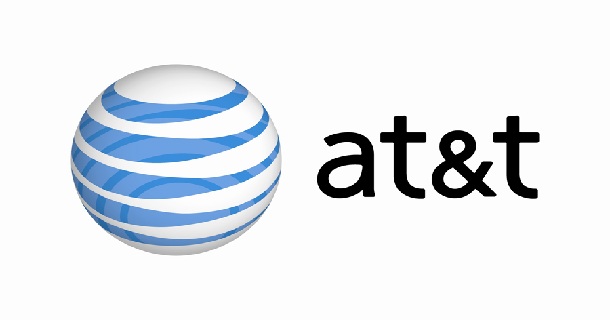 A hastily arranged press conference today at the AT&T center confirmed today that after their giant acquisition of T-Mobile USA for 39 billion dollars, the phone company wants to augment its 700 MHz LTE spectrum by combining it with T-Mobile’s 1700 MHz AWS airwaves. This move could be really huge for the company, as it would allow them to bring LTE functionality to over 95% of America’s population. AWS airwaves are currently being used by T-Mobile for its 3G services. However, it must be noted that MetroPCS already runs its LTE service on the same spectrum, which could lead to infrastructure and consumer hardware conflicts.

AT&T also has a detailed method by which they are going to achieve their goal. They first intend to combine the 2G and 3G networks by allowing their cell sites to accept dual bands. The cell splits can actually double the 3G usage capacity in many places, while also giving T-Mobile users increased coverage. They will then follow it up by rationalizing the spectrum. In this case, they will free up a certain high quality part of the AWS spectrum for their usage, which will make it possible for them to deploy LTE for the same. If all goes according to plan, AT&T will be responsible for the fastest LTE speeds in the entire AWS spectrum holdings presently.

Randall Stephenson, the CEO of AT&T has said that they will then be able to provide broadband to all rural areas in America. This deal could also be very crucial to the American economy as well, because once AT&T acquires T-Mobile, it will be the largest service provider in the whole of the US, thus gaining a monopoly over the market. Be that as it may though, it will still be close to a year or so before AT&T’s grand ambitions will be converted into reality, pending regulatory approval. 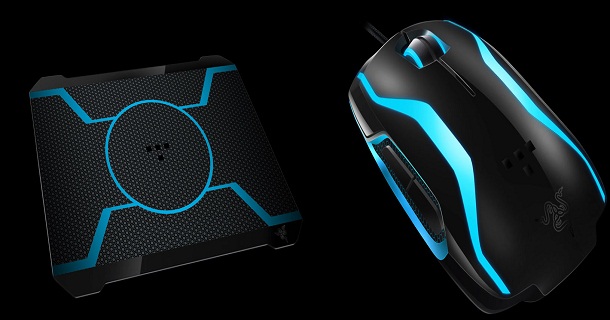 I am not all that excited for the Tron movie, …

Microsoft has decided that it will take some more time …