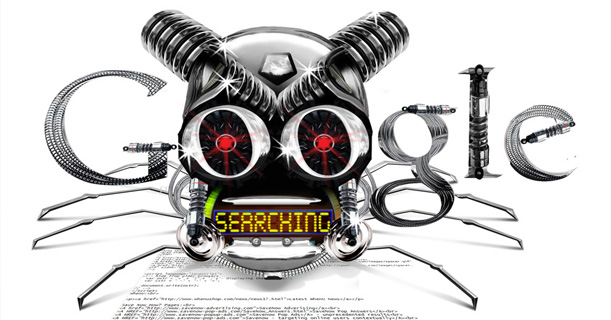 Sources from inside Google have revealed that the company is all set to begin the trials of their much anticipated mobile payment services at various retail stores in San Francisco and New York, effectively letting shoppers pay for their purchases using their mobile phones. Thousands of VeriFone System Inc. created special cash register systems will be installed at various merchant locations at the expense of Google according to the sources that preferred to stay anonymous as Google hasn’t yet made these plans public. The new Near Field Communication technology in mobile phones will be used by the registers to accept payment. This advent will put Google head to head with the several other companies who are now experimenting with the NFC technology that allows user to just tap their phones against registers while checking out in order to make payments.

This is an effective alternative to payments made with cash or other physical cards. The service from Google will include varied information regarding the customer such as their financial account information, gift card balance, coupon subscription and store loyalty card on a single NFC chip on the phone. A spokesman from Google based in Mountain View, California, Randall Sarafa, along with a VeriFone representative named Lindsay Durfee did not comment on these plans to the media. The leading internet search engine enterprise in the world, Google, has taken a dominant role in the smartphone industry using its Android operating system which has lately become one of the most widespread mobile platforms across the world. The Android software is provided free to smartphone manufacturers by Google who aims at increasing its revenue by the increase in mobile advertising services and expanding its search engine market. According to a recent research by the research firm Canalys, Android now leads the market for operating systems for smartphones. 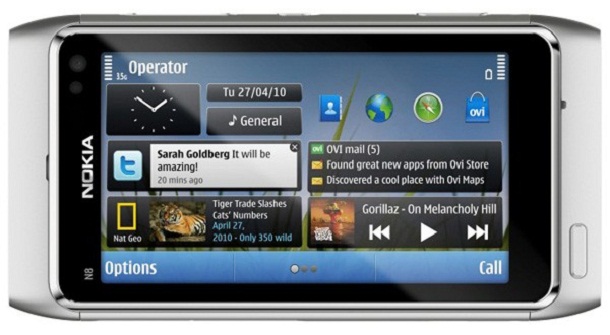 If you pre-ordered the Nokia N8 then you must already …