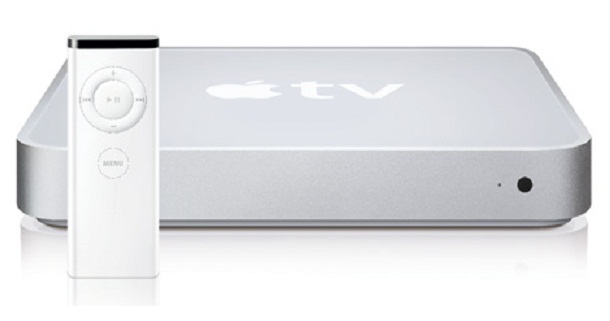 It has been reported by many, using HDMI and DVI adapters, that after the most recent update to Apple’s small media streaming device there have been issue with the video. Every few seconds the screen will now flicker making it quite annoying to watch any video through the device.

That’s apparently happening with a wide range of TVs, and at least some are also reporting the same thing happening even if they aren’t using an adapter. A few folks have apparently been able to fix things in the interim by simply pulling their HDMI cable and plugging it back in, but most are stuck with the annoying issue — or worse, a downgraded 480p signal. Having some similar issues? Let us know in comments.

Leaked pictures and specifications of the new HTC Zeta emerged …