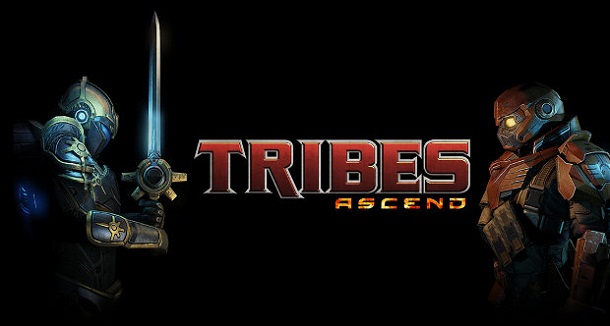 Before InstantAction Studios closed shop for good last year, they had the foresight to sell off the rights to one of their upcoming titles Tribes: Ascend. This was picked up by Hi-Rez Studios who has been working on it since November of last year and they plan on bringing the the game to Xbox Live Arcade as well as the PC, this year.

Ascend will be the successor to2001 game  Tribes 2, which was developed by Dynamix, and was welcomed to critical success. Though Sierra released two games following they are not considered canon.

Tribes : Ascend will run on Unreal Engine 3 instead of InstantActions’ Torque engine that is was originally being developed on and Hi-Rez hope to maintain the game’s signature gameplay of fast-paced online shooter action that emphasizes teamwork and strategy.

Iconic features such as jetpacks and skiing will be featured in the game as well and Hi-Rez Studios suggested that they would consider supporting more platforms in the future. Following is the first trailer released for the game. 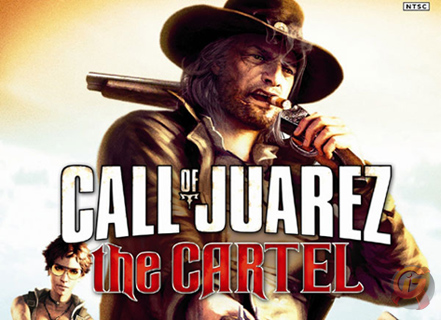