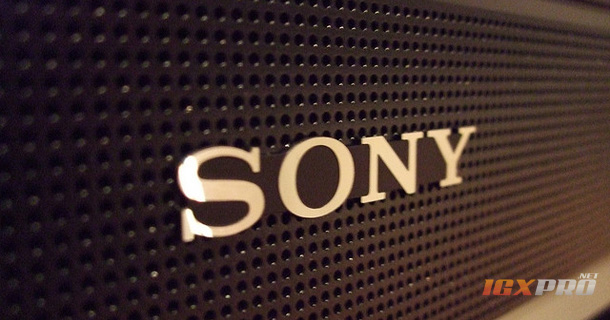 Game developer studios from Europe such as the London Studio, Evolution Studios and Studio Liverpool can face project cancellations from Sony’s PS3 as the publisher aims to back this year’s exclusives with more resources. At the moment a number of high profile exclusive titles are coming up for release on Sony’s PlayStation 3 with some of these exclusives already having been released. These titles include Killzone 3, Little Big Planet 2 and SOCOM 4. However, it looks as if Sony has had to sacrifice a portion of the games coming in from its European studios to get this strong list of first party titles.

UK based Gameindustry.biz, reported today that Sony Europe has confirmed with it that the publisher has cancelled a number of projects that it had running in collaboration with Studio Liverpool, London Studio and Evolution Studios. The cause for this mass cancellation by the company has been said to be Sony’s desire to back the impending exclusive releases with more resources. Sony said in a statement to the media that the decision to cancel these projects had been made after an internal review of all the company’s game titles and it was then decided that with such a strong list of the exclusive first party titles coming up for impending releases both this year and the next, it was considered more appropriate to reallocate some resources to back these titles which are much closer to being released.

The London Studio is best known for Sony titles such as SingStar and EyePet franchises, whereas Studio Liverpool has busied itself with the futuristic racing title of the publisher that is the Wipeout series. And lastly, Evolution Studios have primarily been concerned with the game Motorstorm. Which of these projects has been cut down wasn’t indicated by Sony. 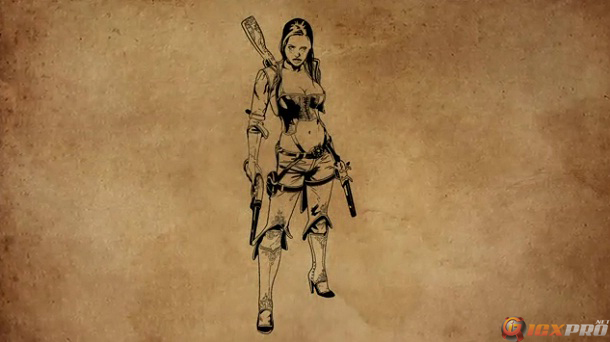 Katarina has just been announced as the third playable character …