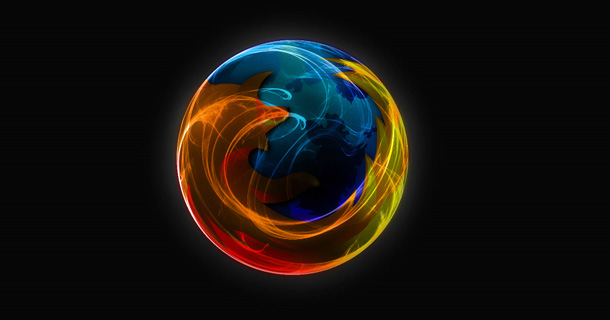 Mozilla have at last come up with the first release of their web apps project for developers which can be used to create an open web application ecosystem based infrastructure. The announcement for the Web Apps Project from Mozilla came in May 2010 which was essentially a web store in response to Google’s release of their Chrome Web Store. Google, unsurprisingly was the first to launch its services in December last year, and users have only been waiting for Mozilla to come up with their more “open” version of it since then. However, finally the company has given us a glimpse of the first phase of its project and from what is evident; the company is seriously attempting to take full advantages of the few chinks in Chrome’s armor. What still remains to be seen is whether it can compete on equal footing with Google’s ecosystem in the long run.

According to what’s expected, the web apps from Mozilla’s projected will be compatible with all versions of the Firefox browser, whether it be on desktop, tablet or a mobile platform, in a similar fashion to how Google apps run on the desktop version of Chrome and on similar corresponding Android devices. However, Mozilla here looks like to be playing nice with Chrome and its users by releasing a plugin which will allow Chrome users to use these web apps on the Google browser.

Google, to be fair to them, have also announced that their apps will be able to run on multiple browsers other than the Chrome, the implementation of this, however, is still far from visible. In keeping with the new open spirit of the internet, Mozilla has announced that the web applications for this store can be built using Javascript and HTML 5, and the stable APIs, documentation and directories provided to the users in this release will also help them in creating the apps.

We are coming close to our 2nd birthday here at … 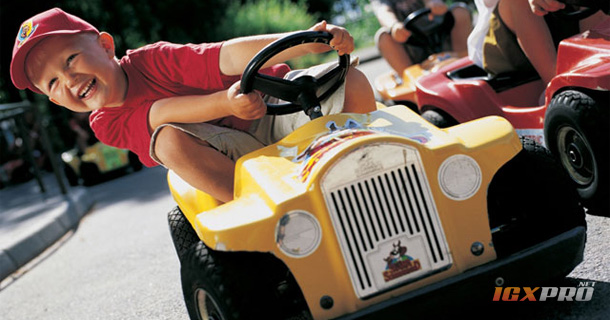 A recent study by the good people at Contiental Tires …