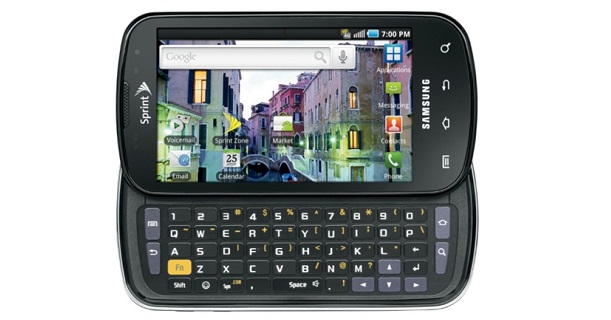 The update only effects the Epic 4G devices. Still no word as to when a new update might be rolling out, but Sprint says that those who have already taken the plunge should be able to fix any problems with a hard reset — after they backup all their data, of course.