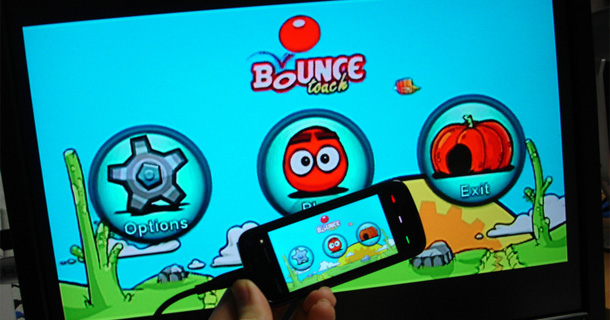 Retail video game sales have been at their lowest from the time of the global economic downturn and the rising competition from social networking and games for mobile platforms has also added to the woes of the developers. All of this led to quite a frustrated atmosphere at the annual Game Developers Conference held this week. The event can be summed up as the convergence of top executives, programmers and game developers from all over the world at the Moscone Convention Center hoping to become the next “Angry Birds”, a mobile game that has captured the attention of the world with its highly addictive gameplay. However, many of the attendees still called the mobile gaming sector as the avenue to look for as they consider the 99 cent market to be too fickle to generate considerable revenue.

Satoru Iwata, the president of Nintendo, said in one keynote speech that the market for game development was “drowning” as the hype surrounding the cheap (developed and priced) mobile social games increased every day. He voiced concerns regarding the future of gaming as these mobile platform developers had no motivation to maintain the values of gaming in their products and they only decrease the ability of a game maker to make money.

Reggie Fils, the president of Nintendo America, said in an interview that the genuine game developers have to make tremendous investments by employing highly skilled engineers and programmers with the latest cutting edge technology to create games with high value levels so that customers can be satisfied that they want the content over their cheaper phone counterparts. He added that it wasn’t something disposable and people can enjoy this for a long time. The Nintendo leaders also used the same stage to unveil their latest offering for portable gaming, the Nintendo 3DS console.