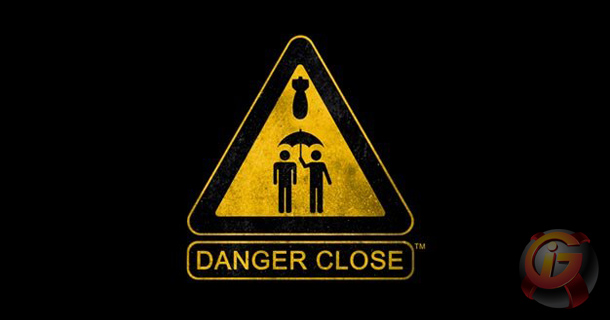 According to some job listing through Medal of Honor developers Danger Close, the future of the franchise will have some pretty powerful tech running things on the back end. Little has been seen so far using the Frostbite 2 engine, but DICE has noted in all previews that this is next gen tech on current gen hardware. There is going to be a heavy focus on lighting, sound, and destruction.

This will help to usher in the future of military shooters, and its nice to see EA spreading there engine love around with other games in the family. As for Medal of Honor 2 or whatever it will be called, according to the job posting the title will be multi-player focused and looks to be a strong competitor in this crowded market.