Many reports to have come out over the last few months have suggested at a new and improved commenting plugin from Facebook which would make the social networking website a direct and viable competitor to services such as Echo, Disqus and many other commenting engines which are used by CMS platforms like WordPress etc. It looks like these rumors were true indeed, as today Facebook will unveil its brand new platform for comments. Users can try this new feature on most blogging and news websites with Facebook integration and support for commenting.

Coming to the features that make this update interesting, users who are already logged into their respective Facebook accounts will not have to go through any of the previous authentication procedures. Much more important is the fact that the comments left by Facebook users will now show up under their real user names and not anonymous aliases. This can be a very bad news for the likes of spammers and trolls. These are coupled with the same contagious features of Facebook which are beyond the might of other comment engines to compete with.

This feature provides users with a check box right next to the comment that they have left, selecting which will automatically post that comment on their walls and on the news feeds of their friends. This is not something entirely new as many sites already allow a lot of content to be syndicated to Facebook from their websites. However, what is innovative is the fact that this can now work the other way round as well. For example, if a person leaves a comment on a website which is then posted on his wall and a friend of his posts a comment over that wall post, that comment will be syndicated and displayed on the original website as well. 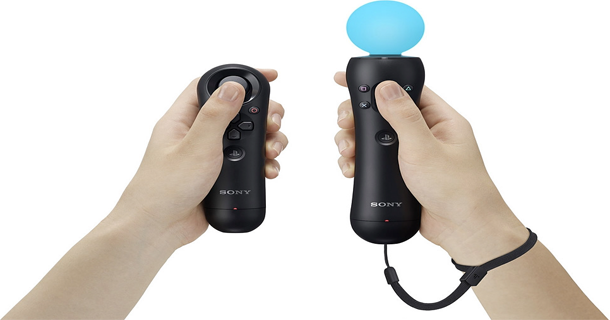 The synopsis of a Game Developers Conference panel scheduled for …