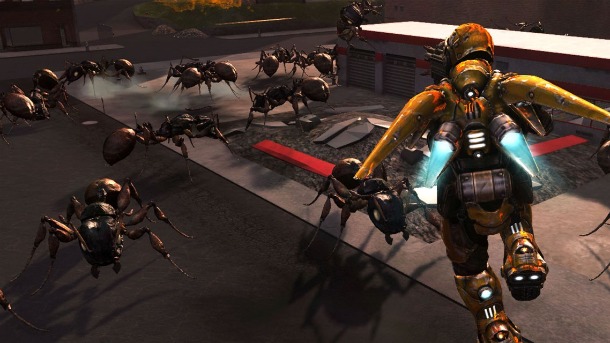 If you haven’t heard of EDF before don’t feel bad. It wasn’t until Earth Defence Force 2017 was released for the Xbox 360 back in 2007, that North America got their first taste of the series that has been around since the SNES era. As for those of you that are aware of it and have been anxiously awaiting its arrival this spring, well suck it up, as the title has been delayed until July 5.

This information was first discovered on the official Facebook page and no press release has come from Vicious Cycle Software, nevertheless it is official. The third-person, bug squashing action will be arriving this summer in North America for the Xbox 360 and Playstation 3.

You know, I thought Who Wants to Be a Millionaire … 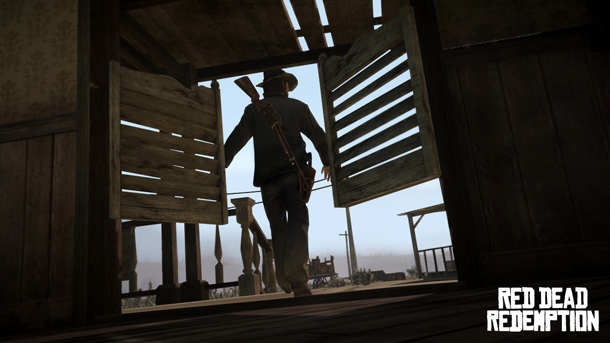