A recent change has been made by Google in its search engine algorithm which now favors “high quality sites” and has lowered the sites which aren’t much valuable to the users and feature content copied from other sources, in its rankings. These aren’t the miniscule periodic changes that are made regularly by the company; they will affect almost 12 percent of the search queries. The explanation dished out by the company on its blog states that as the change is so considerable it is important to provide satisfactory reasons to its users. It says that the update will reduce the low quality sites on the rankings while providing more high quality websites at the top of the results.

Worth noting is the fact that Google hasn’t utilized the feedback it gets from the Personal Blocklist Chrome Extensions to make these changes. This very likely is an attack launched on content farms while at the same time providing a public relations boost for the company. Google had been under a lot of fire for the deteriorating quality and standards of its search results. These changes could prove to be bad for some specific sites in particular, like the Yahoo acquired Associated Content and Demand Media.

The biggest questions being raised now are on the definition for “low quality” sites that Google is demoting. The answer isn’t apparent at the moment and the algorithm in question is secret as well. However, it is certain here that this is a slippery slope and the search giant is effectively acting as the judge for the usefulness (and unusefulness) of websites. Most people know well enough to remain wary of business models which bank on optimization of search engines. Demand Media is one such site which faces a potential risk from Google’s algorithm changes. 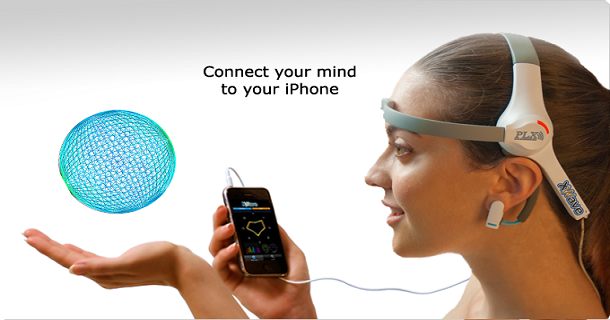 Ever wanted to skip to the next song on your … 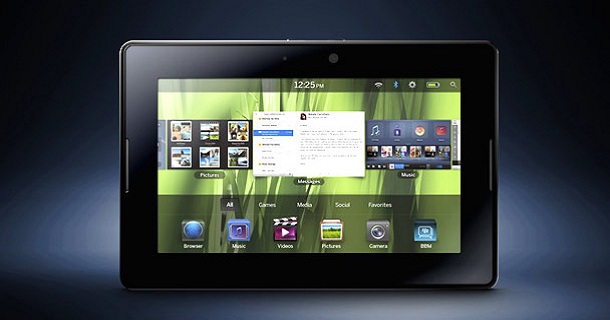 Research in Motion (RIM) is now entering the world of …