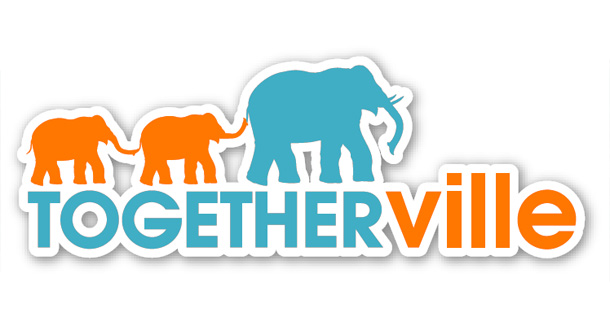 Arguably the most popular animation company of all time, Walt Disney Co., has bought the website which had long been called the “Facebook for kids”, Togetherville. This move seems to be perfectly aligned to the stance taken by Disney in the investor’s conference it held last week which was aimed at dominating the market for those websites whose target users were mothers and children and of maintaining high visibility in social media.

Togetherville has been called as the “training wheels” for the more mainstream social networks like Facebook. It uses a very simple user interface and targets young children who aren’t quite ready for using Facebook by providing a platform for interactions in a safe environment. The site is still relatively new having only started out last year. It still isn’t very clear whether the decision of acquiring Togetherville had been made before the constitution of Disney Interactive Media Group, the internet division of the company, was changed and new leadership was established last year. The co-president of DIMG, James Pitaro, who also looks after the social, mobile and online initiatives of the company, recently stated that there are going to be changes in the line-up of sites from Disney, more popularly called the Disney Mom and Family sites.

It looks as if including Togetherville in the list of these sites would be a very big step in coming to terms with the demands of the advertisers, as described by Pitaro, to target user groups across the whole range of sites. It is also expected to function well in synchronization with another of the company’s buys, Digisync, which has provided Disney with quite a push at Facebook. The firm has been credited with creating in excess of 200 fan pages on Facebook which has gotten Disney more than 125 million fans. 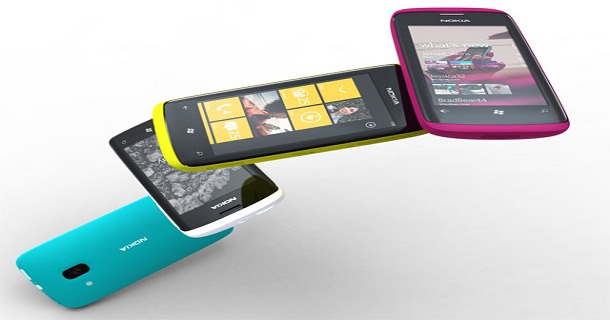 Mobile World Congress 2011 is coming to a close but … 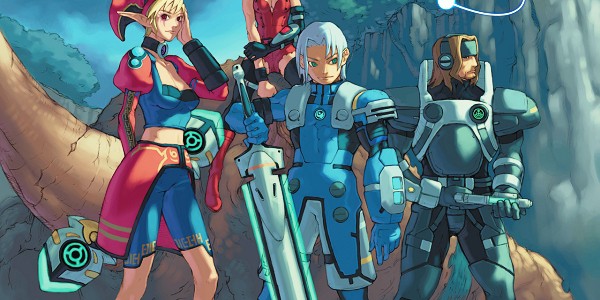