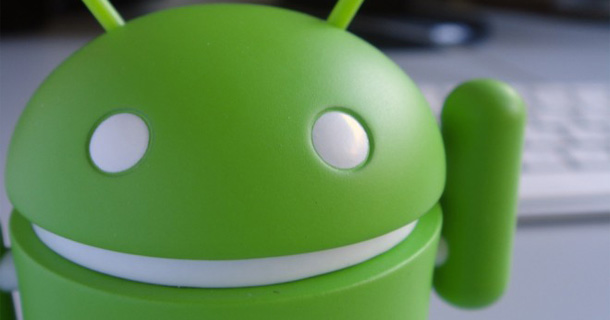 The popular provider of questions and answers services, ChaCha has taken HTC to court over issues of copyright infringement. This is something that had been preempted quite in advance by many who had been keeping a close eye on the proceedings. The lawsuit has come as a result of the decision by HTC when it chose to name its latest release, also called the “Facebook phone”, the HTC ChaCha. It is obvious that the trademark for the name “ChaCha” lies with the company named ChaCha Search Inc. in Europe and The United States.

The popular answers site has a very strong case, as it is quite probable that the similar naming of the two brands would create confusion in the users. This becomes more important as one of the main fields of focus for ChaCha Inc. has been to provide services for the mobile platforms. It features its own mobile website and exclusive apps for Apple iOS devices, Android and also BlackBerry phones. The lawsuit was filed in the Indiana Southern District Court last Tuesday. Coincidentally it was around the same time that the internet based payment service called Xoom filed another copyright infringement suit against Motorola for naming its Android based tablet, scheduled for launch today, as Xoom.

With all these issues coming up, it is astonishing to see that so many of these major hardware companies go into such extensive and costly publicity campaigns without putting enough research on whether the names of their products are already taken, or are the copyright infringement claims risks which have been taken after considering the possible consequences? The HTC ChaCha phone will be released to customers in major markets in Asia and Europe during Q2 2011. The company has also set out plans to release it in the US later this year, probably in the second quarter. 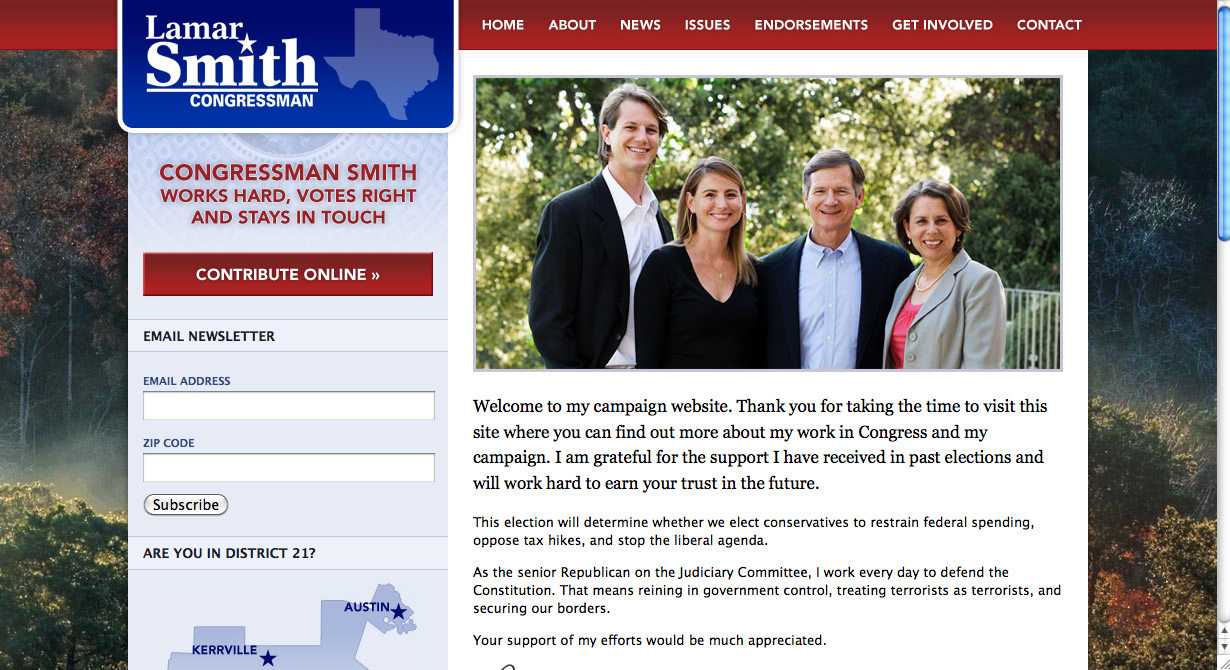