The big news coming out of Telltale’s studio was definitely the announcement of the Walking Dead title, which should appeal to both comic book fans and those not yet feeling overwhelmed with zombie titles. They do have big plans for this year though, outside of zombie, check after the break for a brief breakdown of the four titles.

Telltale will be creating a game set in the domain of fairy tales in their upcoming project based on the award-winning Vertigo comic series by Bill Willingham.

Telltale is continuing the comedic-filled crime story, with Episode 1 already in the iTunes App Store, in a partnership with Straandlooper Studios. We’re also bringing Episode 1 to PC, Mac, and iPad. Watch the trailer above.

After the success of the pilot episode of Puzzle Agent, Telltale plans to conclude the story of Nelson Tethers’ investigation into the strange occurrences in Scoggins, Minnesota. Watch the trailer above! 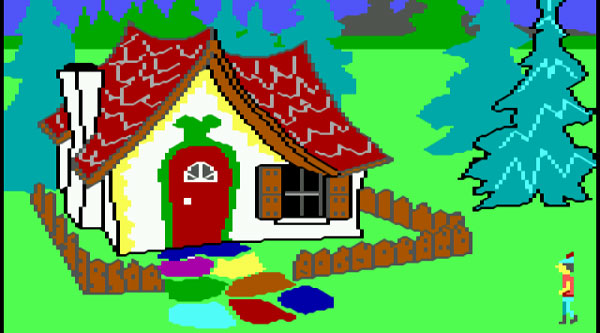 The above image isn’t quite indicative of the final project, it does give you a taste of what you may expect. You will return to the Kingdom of Daventry as Telltale is working on new adventures based on the classic adventure game series. 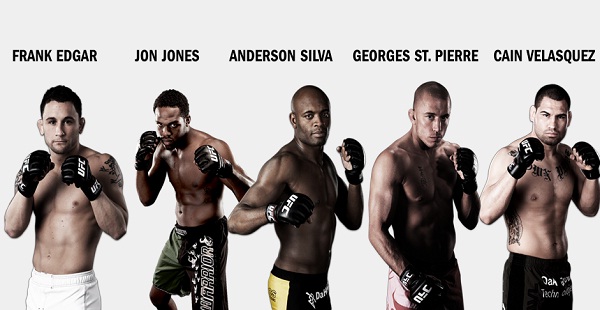 It’s been an issue ever since the internet became a …