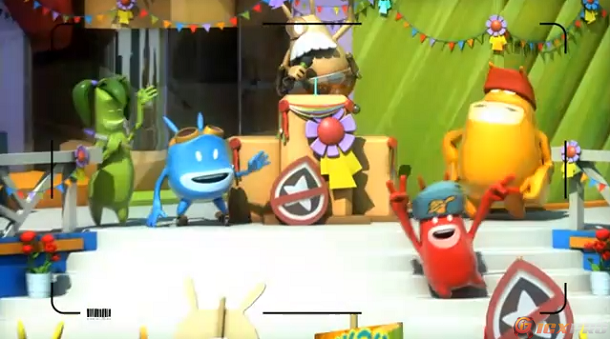 The sequel to 2008’s monochromatic adventure is nearing release and THQ has dropped the usual launch trailer to build some more excitement. The most interesting thing about this sequel is that it growing outside it’s Nintendo and mobile bounds and will be coming to XBLA and PSN as well as the Wii, DS and 3DS. It will be released February 22 in North America,February 24th in Australia and 25th in Europe. de Blob 2 pick up the tale a couple of years after the end of de Blob, when it’s Prisma City’s general election. A mysterious priest called Papa Blanc, who is actually the villain from the first game, Comrade Black, in disguise, is doing his utmost to rig the outcome of the vote, allowing his cult of Inkies to wreck all manner of colour-related havoc on the metropolis. The INKT Corporation manages to drain all colour from the city and turns its inhabitants, the Raydians, into generic drones. Once again, it is up to Blob and the members of the Colour Underground to restore the city to its vibrant former glory.

enjoy the trailer as well. 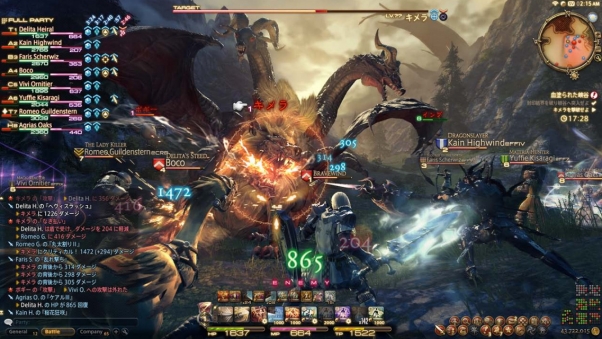 Outside of a small but vocal group of pitiable, misguided … 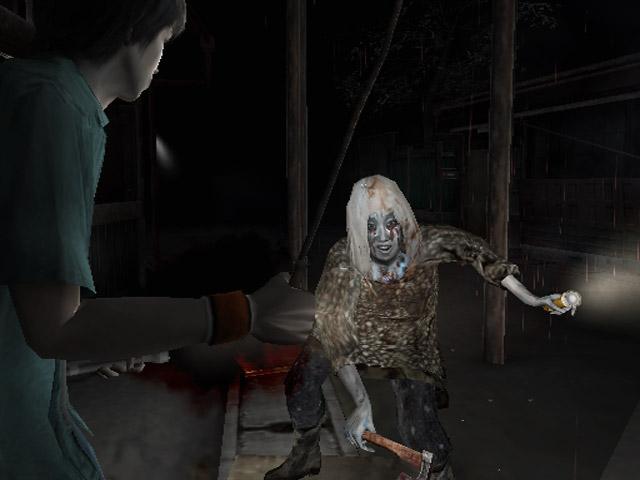