Home
Handheld
Apple Not Working On A Smaller iPhone: Sources 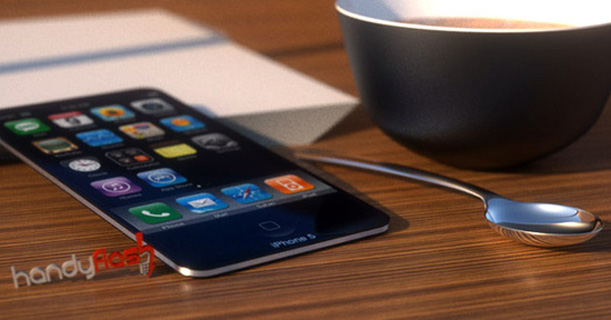 It has always been Apple’s priority to increase the lure and hence the sales of its various products, the iPhone being at the front of the pack. They are now working towards reducing the price of the iPhone or coming up with new cheaper version of this immensely successful phone. However, recent reports suggesting that the company is planning a new smaller version of the iPhone seem to be baseless as inside sources briefed on Apple’s new plans told the reporters. One of the sources, who requested to remain anonymous because of the heavy secrecy involved with Apple’s projects, said that the engineers working for the company are just about finished on the next iPhone, one similar in size to the iPhone 4 and not a miniature version as recent rumors had hyped. He also confirmed that Apple had no plans to introduce any such “small” iPhone at least for the near future. The new phone, however, is expected to hit the market this summer.

One of the reasons given for Apple’s reluctance in thinking of manufacturing a smaller iPhone is that it isn’t necessary that the phone would be cheaper to produce than the current version. If it isn’t cheaper, there is no incentive for people to buy the smaller and harder to use phone over its larger version and the move would probably prove redundant for Apple. And much more importantly, reducing the size of the screen would make most of the current iPhone apps incompatible with the new phone, forcing developers to create new apps for it, which is something that Apple wants to avoid. This fact was also endorsed by Steve Jobs as an advantage the iPhone had over platforms such as Android which come in varying versions and forms and thus suffer compatibility and software issues. 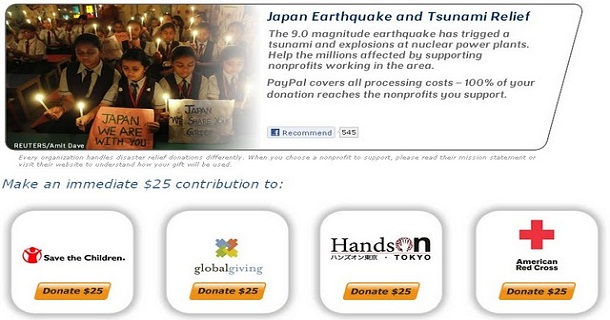 Microsoft has finally released more details on their second Surface …