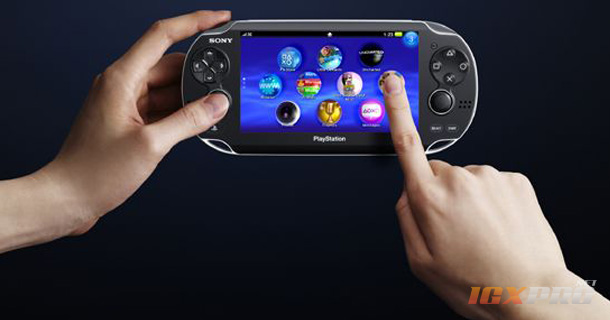 Sony has been hard at work designing their new NGP, while designing the device the design team had one important lesson in mind: the Playstation 3 was a great piece of hardware at launch but it’s high price tag held it back and caused it to fall behind both Nintendo’s Wii and Microsoft’s Xbox 360.

“I can’t talk about a definitive price at this stage,” SCEI’s senior VP of product development, Shuhei Yoshida said. “But since the very beginning we had a target in mind. So, when considering various features, we always had our price range in mind.”

“There were elements that we found pretty cool, but had to set aside to remain on target. It’s a big lesson we learnt from the PS3. There’s no point putting everything you want into a device and doing the math later. We always had the price and consumer in mind. We had to sell something that people could buy.”

This does not mean that the NGP will sell for $150 since Sony “can’t sell the NGP for the same price as a PSP” which currently retails for $169.99 and should be seeing a price drop before NGP launches. A more reasonable price to compete in the market would be against Nintendo’s 3DS that has a price tag of $250. Do you think it’s worth the buy?

Moderators and admins, whether for forums or online game, often …