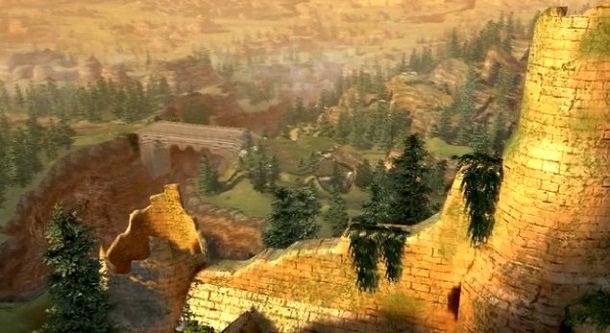 Last March, Gas Powered Games wrapped development on Supreme Commander 2, the sequel to its sci-fi real-time strategy title that specialized in massive-scale combat. The studio, which is led by veteran designer Chris Taylor, then moved on to the fantasy RTS Kings and Castles, going so far as to produce 35 video blogs to document the game’s preproduction phase. However, it appears as if development on that title has come to a standstill.

Speaking to Big Download over the weekend, Taylor confirmed that Kings and Castles has been placed on indefinite hold. The game had previously been scheduled to arrive for the PC and current-gen consoles, though no release date had been given.

“We’ve put the project on hold for now, but the moment I know more I will let you know,” he said. Taylor went on to note that he was unable to provide additional details as to why development was suspended, saying only that it was a “timing thing.”

Announced in February 2010, Kings and Castles was billed as an “epic real-time strategy game” that was to let players assume control of one of three kings who are locked in a megalomaniacal struggle for control of an original fantasy world. Gas Powered also promoted the game through the aforementioned video blogs, which were designed to document the game’s development process. 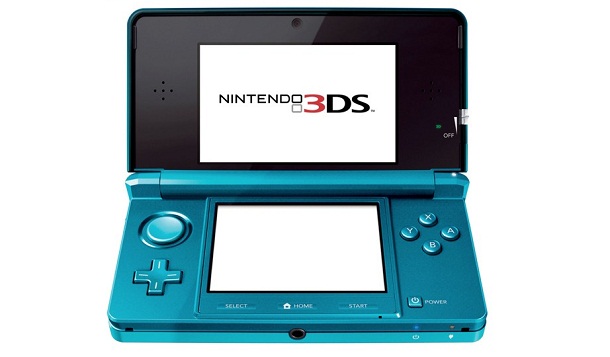