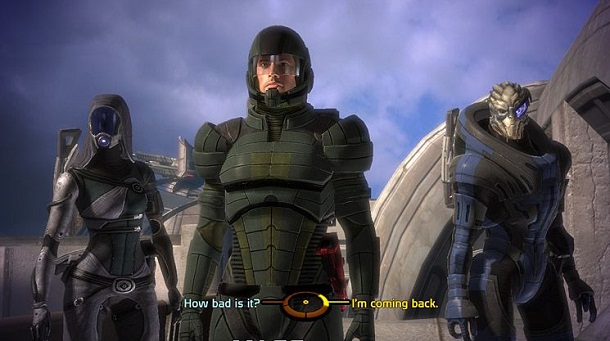 I would like you to think back 15 years, right around the time the Playstation one came out. Now, can you remember how revolutionary it was to have 3D rendered graphics; they were not pre-canned animations like Donkey Kong or visual trickery (Mario RPG).

I even remember wanting to show off Gran Turismo to anyone who would listen because it was so incredible how realistic the cars looked. Time continued to pass and they only got better, near the end of a consoles life cycle the developers really made their games shine.

Then eventually there came a new generation of games that really showed off their graphical prowess, Doom 3 and Crysis are the first that came to mind. This was when PC games were head and shoulders above what a console could ever hope to do and maybe more. Then consoles started to catch up. The PS2 was pushed to its limits, Gamecube had some impressive demos near its end and the Xbox came out, showing us what really power could do. Doom 3 ran on the original Xbox and it ran well , it may not have been maxed out in Anti-aliasing, but it was something to get excited over.

That was a golden era the end of one age in video games and the start of another. As the Xbox and PS2 ushered in their successors something changed; graphics still got better and better, but it wasn’t the selling factor anymore. People weren’t looking at the back of the box just to see the graphics they wanted more, deeper, richer experiences. Gamers wanted a more cinematic experience that games like Metal Gear Solid and Final Fantasy started hinting at.

Before 3D graphics were even possible in games, the only stories to be found were in point and click adventures and RPGs. Games had a plot of course, a goal to complete, but there was seldom an over-arching story and no one seemed to care. 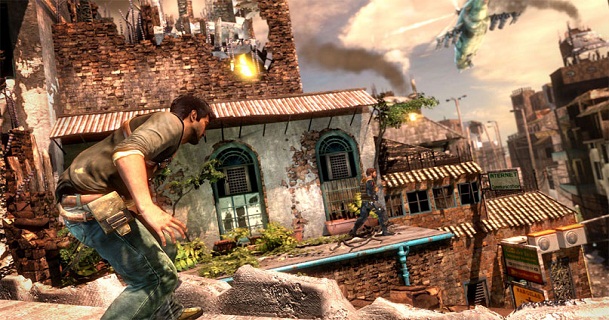 Now flash back to the present; we have Mass Effect, Dragon Age, Alan Wake, Bioshock, Halo and countless others all with epic stories, some trilogy’s long. Some of these may make you laugh and cry, some may even terrify you, but when you are playing those games you are unlikely looking at the polygons and texture mapping in awe, this sort of thing is just common place now so no one expects it to be any worse nor do they expect it to be much better. We in the Platinum era, we have engines pre-built and ready to used to create a world with little effort.

We are now at a point in games where studios are hiring Hollywood type talent just to write their stories, Uncharted anyone? This is become so common place that gamers can’t even scoff at the idea anymore.We want to be engrossed in our games, it’s not about beating the level and moving on to the anymore. Of course there are many titles out there that would fit into the classic gaming archetype but those are generally downloadable, small titles. Most retail games today have a story to tell.

Aside from perhaps the latest Crysis title or PC shooter when was the time you went out of your way to make a commentary on graphics in a game. Of course games like Mass Effect, Uncharted, God of War and Castlevania all looked stunning in HD but was that why you kept going through game, just to see the next set piece?

Not I, I love how I can actually get attached to a character and care about them while I spent countless hours battling evil right along side them, seldom am I able to put myself in their shows as their character is so complete that I could never fill their shoes. 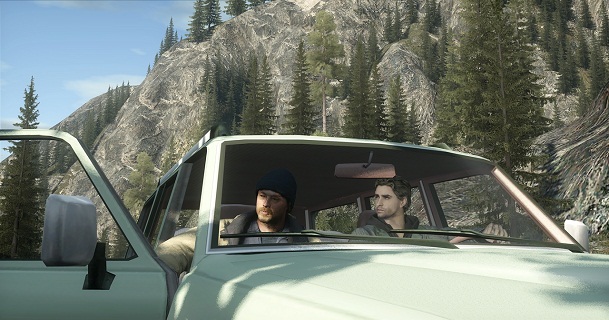 Bioware is a company that has mastered this, and many would agree, the art of storytelling and that is the future. I would be very content if fidelity, lighting, texture mapping, polygon count and 3D mapping all stayed at their current level and stories evolved, pushing the envelope. Heavy Rain is a great example of how we can create a playable movie, sure it wasn’t terribly engrossing for some but it had the feel of interacting with any medium budget detective movie.

This is why games are becoming easier for some, and we now have ample checkpoints because it’s not about the  difficulty of the game, it’s about the choices we make and I am excited to see what Bioware and Naughty Dog and other great developers have for us down the road in gaming, really it can be the ultimate escape.

What do you guys think, do graphics still play a role in your purchases or do you look for something deeper?

Night Elves, you dress like sluts. Vierra in Ivalice, you’re …