Home
Gaming News
Zynga Gets Jealous of a New Startup and Starts Suing! 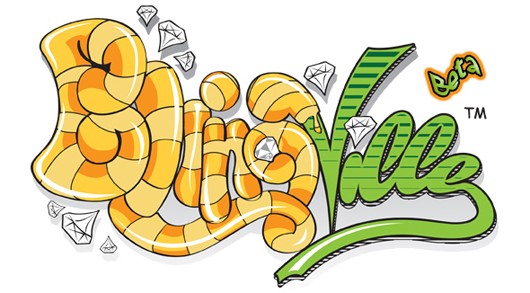 As a lot of you know, Zynga is the second biggest Facebook games developer and make almost all the games you play on Facebook. However, that is just not enough for them and they are now suing another Facebook game developer, Blingville, over a word fragment they don’t even have the rights too!

I’m sure you guessed it, but in case you did not the word fragment under dispute is “ville” which makes up half of Blingville, the name given to both the studio being sued as well as their first Facebook game.

Zynga has sent a cease and desist letter to Blingville LLC, warning them that the use of “ville” fragment in the company’s name and in its game’s title infringes Zynga’s collection of social gaming trademarks such as Farmville and Cityville.

Blingville has responded by filing a letter to the West Virginia U.S. District Court, asking him to declare that it doesn’t infringe on Zynga’s trademarks. The upstart studio asked for Zynga to pay all legal and attorney fees accrued during a legal battle.

Wikipedia defines “ville” as follows: Ville (French pronunciation: [vil]) is the modern French word of Latin origin now meaning city or town, but the first meaning in the middle-ages was farm (from Latin villa rustica) and then village. The derivative suffix “-ville” is commonly used in English in names of cities, towns and villages.

What do you think of this news? Let us know!

As was reported recently, the “gambling” aspect of Diablo 3 …

A few days ago, I saw an image that was …