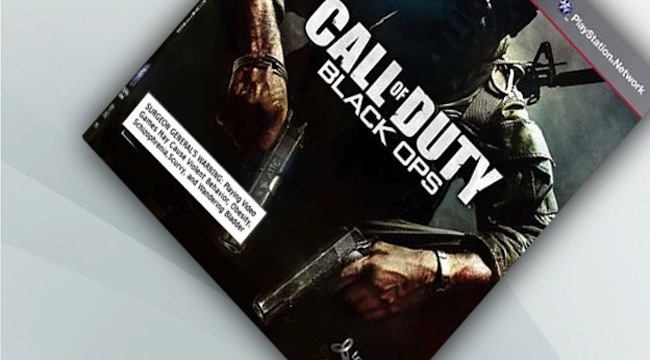 The same bill was proposed in 2009 by the same Congressman, but it got shot down quickly after failing to be accepted by the House Subcommittee on Commerce, Trade and Consumer Protection. The bill ordered that all games with an ESRP rating of “T” or above should display the following warning clearly: “WARNING: Excessive exposure to violent video games and other violent media has been linked to aggressive behavior.”

Games rated “T” or above make up around 30% of the titles available in the U.S. and they make up a much higher percentage under top sellers.

“Just as we warn smokers of the health consequences of tobacco, we should warn parents – and children — about the growing scientific evidence demonstrating a relationship between violent video games and violent behavior,” Virginia Republican Rep. Frank Wolf was a co-sponsor of the 2009 incarnation of the bill said in a statement. “As a parent and grandparent, I think it is important people know everything they can about the extremely violent nature of some of these games.”

Scientific studies have produced conflicting results on that topic, but a recent review of available scientific studies by the Australian government found no clear link between video game violence and real world aggression.

The reintroduced bill currently awaits action by the House Committee on Energy and Commerce, chaired by Rep. Joe Barton (R-TX), who has not made the bill a public priority. If the bill makes it past the committee, it is likely to face minimal resistance from the Republican-dominated Congress.

This bill almost seems like a joke and would be horrible to see video games get such a label. What do you think of all of this? 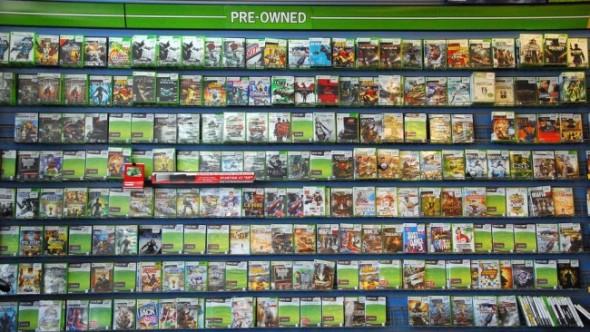