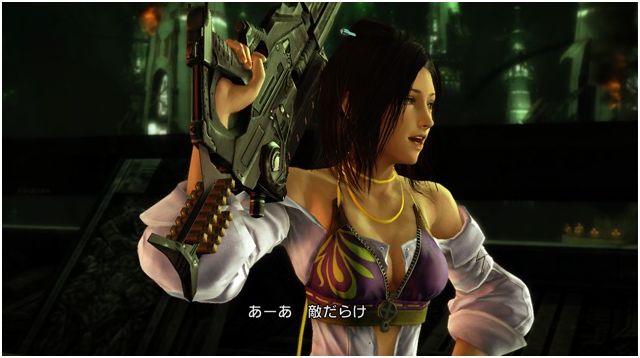 Today Square Enix registered a domain name for “finalfantasy13-2game.com,” hinting that they may be preparing a sequel to their 2010 RPG blockbuster.  Of course, Square could just be registering the domain name to protect their trademark, but this action lends credence to the rumors that Square is planning a return to the worlds of Cocoon and Pulse.

While the original Final Fantasy XIII certainly sold well, it’s has a rather mixed reputation among critics and fans, as it’s extremely linear nature and love-it-or-hate-it battle system have turned the game into a rather divisive topic.  Furthermore, Square-Enix already has two XIII spin-offs in the works, the portable Agito XIII and the oft-delayed, PS3 exclusive (for now,) Versus XIII, leading some to question the wisdom of adding another entry to the embattled franchise.

Still, Final Fantasy is Square’s premiere franchise, and they’re probably eager to release another Final Fantasy quickly, if only to overshadow the debacle of the universally panned Final Fantasy XIV from the gaming public’s memory. 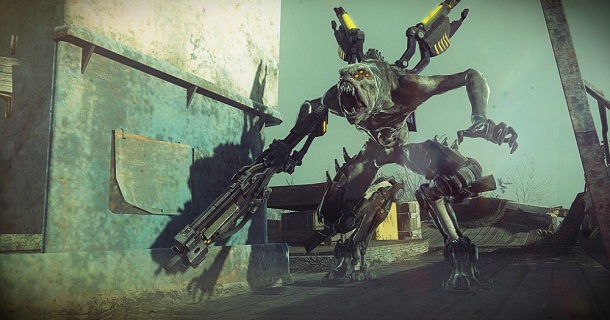 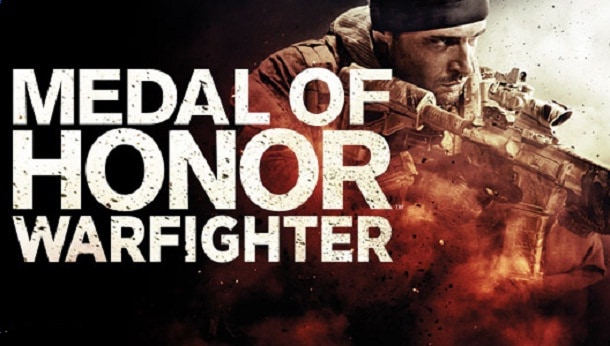