Bulletstorm is finally at a point where I can say its around the corner. This is a very good thing, the guys at People Can Fly and Epic Games are going to revive the balls to walls crazy FPS. This experience will be somewhere between Unreal Tournament and Duke Nukem,sometimes a shooter just needs to focus on shooting and blowing things up, and make sure its as explosive and fun as possible.

February 22nd marks the release of Bulletstorm but it looks like you will have a chance to check it out before hand. Launching on both 360 and PS3 a demo will be made available as of January 25th. The previously announced “Echo” mode will be on display which gives players the chance to play through one campaign mission with your friends and try to improve your scores. 45 skill shots can be experimented and played with during the demo, with plenty more to come in the full version of the game.

Personally I did not need a demo to win me over on Bulletstorm, I have had my eye on this one for a while. This will be a great game to add to any FPS collection and considering the epic edition comes with Gears of War 3 beta access, this game is shooter fans dream! 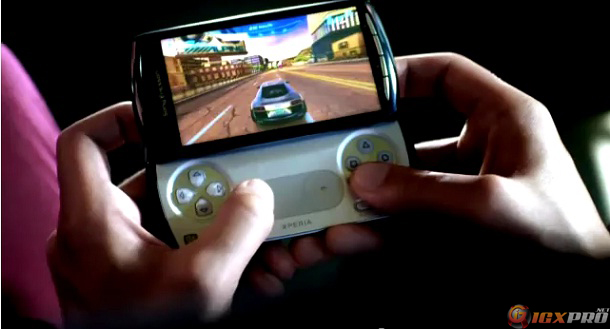 The very much leaked PSPhone has finally become official as …