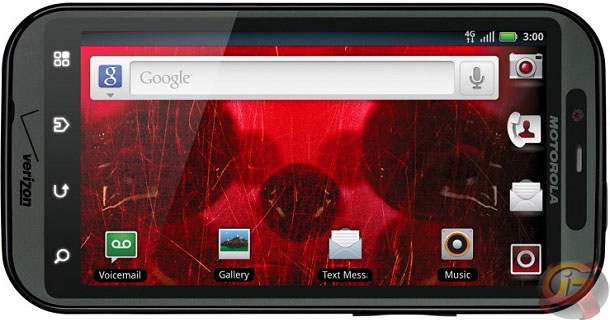 Things are getting real with Motorola — it’s just announced the LTE-equipped Droid Bionic which, like the Xoom tablet introduced alongside it, will be headed to Verizon. The phone packs a dual-core processor with each core humming along at 1GHz, a 4.3-inch QHD screen, 1GB 512MB of RAM, a front-facing VGA camera, an 8-megapixel on the rear, HDMI out, and a Mirror Mode that will let you do simultaneous streaming of video to the TV and on the device. 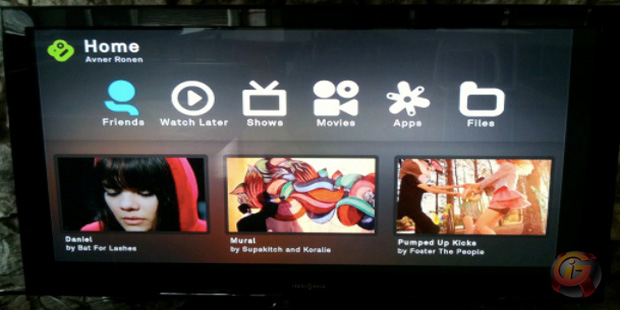 Tomorrow, those who have pre-ordered will be receiving their very … 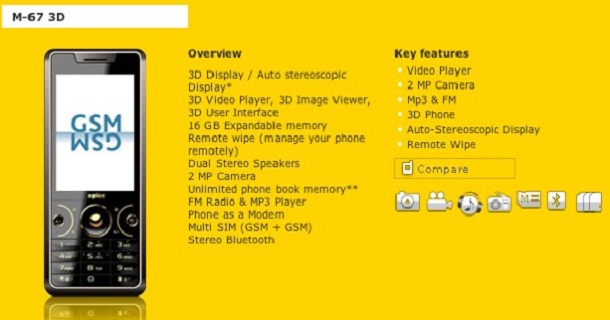