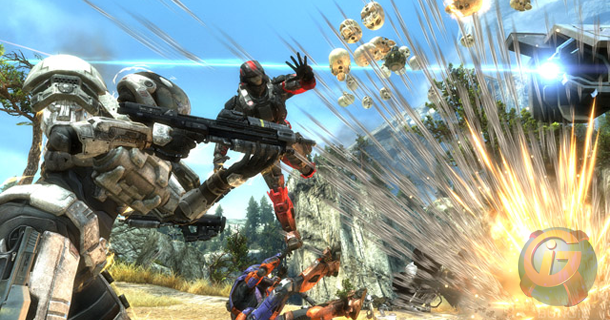 What a better way to start off a new year of Halo: Reach then to update and modify the playlists. Bungie has implemented a variety of changes, additions, and modifications to existing and new playlists. The most notable change would have to be the addition of a “Community Slayer” playlist, these games will use all community created maps and leave them untouched. The maps that receive high voting over a trial period will rise to the top and maintain there place in regular rotation.

To see if any of these changes will directly effect you have a glance through the whole update from Bungie.net below. Not to mention there is a pretty hefty weekly challenge on this week that will offer 16,000 credits upon completion, so now may be the time to hop back in and check out the noble map pack.

Arena
Added FFA Arena playlist, test your might in this 6-8 player Arena
Added Unanchored map variant to all Arena playlists
Players can now change their votes in Arena playlists
Community Slayer
The first of several new community playlists
Unaltered maps made by you, the Halo community
Play and vote. Your voting data controls what rises into the ranks of official playlists!
Team Objective
Cleaned up entries in the Team Objective playlist, we now offer the best of the best
MLG
Maps updated to v2.1, this includes fixes to weapon spawn times
Team Slayer
Adjusted weightings in response to voting data, default “Team Slayer” should now be available more often

Asylum
Added soft kill volumes to the rocks leading up to the ledge on the right side of the Red Base (AKA, Infection camping grounds)
Adjusted the placement of the large rock on the outside ledge of Red Sniper spawn
The Cage
Added soft kill volumes to some lower areas outside of the intended playable space
Anchor 9
Modified the size and shape of the center hill object to better fit the area in KOTH games
Breakpoint
Reduced the radius of the safe haven in the greenhouse

Big Team Slayer
Now 100 to win!
Elite Slayer
Modified loadouts, Armor Lock is now accompanied by a Plasma Rifle instead of a Needler
Rocket Race
Motion Tracker is now Enabled
Hud-widget for KPH is now in the bottom center
Powerups
In gametypes built from the latest matchmaking variants, powerups should now function as they do in Forge
You’ll need to save off the latest game variants from your temporary history to take advantage of this!

Rockstar has finally given us our first look at GTA … 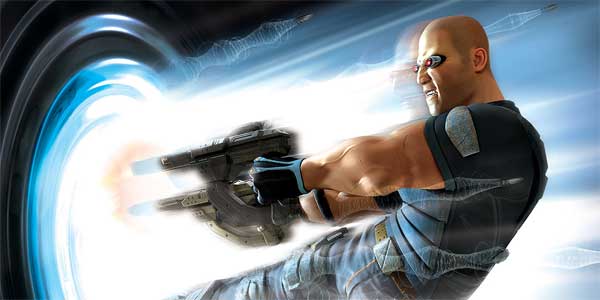