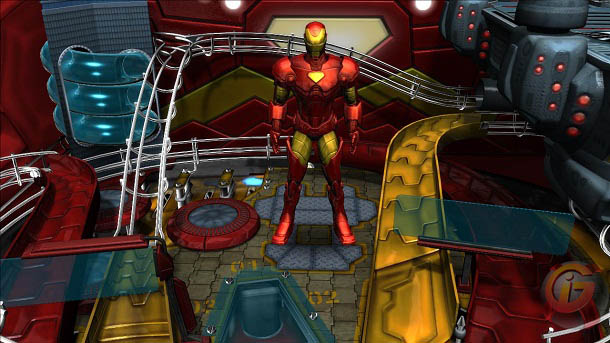 Zen Studios announced the release dates for the Marvel themed pinball tables for Pinball FX2, which is an Xbox exclusive, as well as for the standalone edition for the Playstation 3. December 8th is when the Add-on will hit Xbox Marketplace which is nice for those who already own Pinball FX2, and it will cost 800 MSP. The standalone version will come to PSN December 14 for $9.99.

Xbox owners have early access to this content and luckily do not have to pay for the full game version of FX2. So it seems they are at the greatest advantage. Your Xbox Live dollars hard at works.

Marvel Pinball includes tables for four of the comic company’s film-featured heroes: Iron Man, Spider-Man, Wolverine, and Blade. Each table will have music, artwork, and objectives specific to the characters, along with animated 3D representations of the heroes, as well as villains like the Green Goblin, Silver Samurai, Mysterio, Whiplash, the Mandarin, and Doctor Octopus. 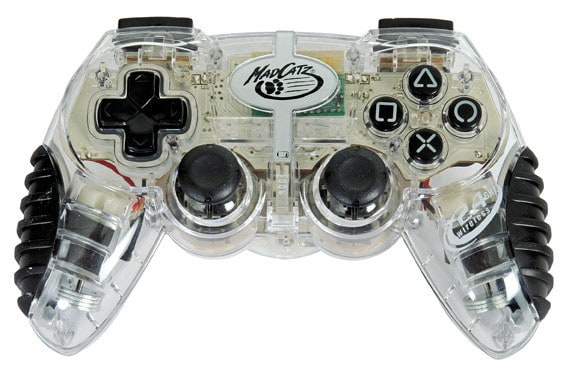