As of about 14 hours ago Bioware had begun posting two codes of binary on their Twitter and Facebook pages, that when decoded revealed “55.845-128.5°F”. There has been rampant speculation on the Internet ever since, some stating that 55.845 is the atomic mass of iron. The other number relating to the lowest known temperature on Earth, recorded at Vostok in Antarctica.

The trailer shows what looks like some sort of futuristic soldier, perhaps a spin-off of the Mass Effect series. Perhaps it is something totally new, perhaps called Iron to the Core, or Massive Frozen Effect of Iron, lame attempts at naming I know. But it is all up in the air until December 11th comes around. Until then enjoy the brief trailer. 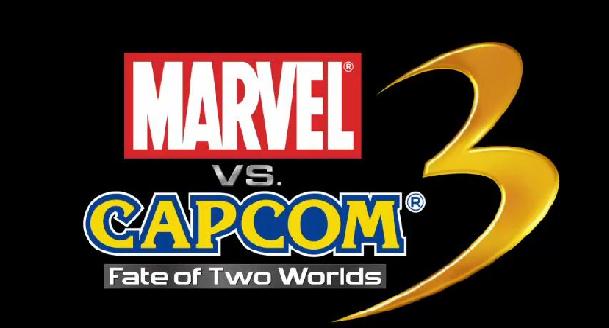 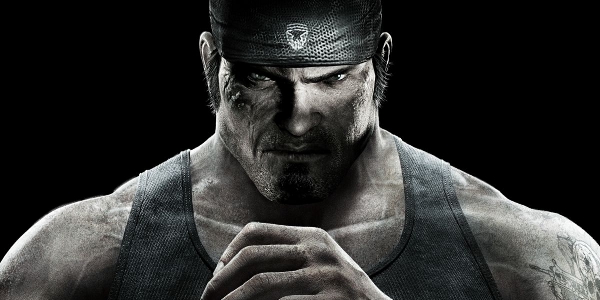 Leading up to the release of Fenix Rises next week, …