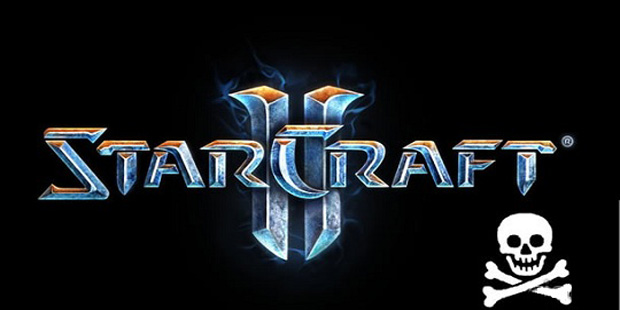 With at least three million copies sold as of last count, StarCraft II: Wings of Liberty is doing pretty good for itself, but that doesn’t mean pirates aren’t getting the game the old-fashioned, illegal way.

According to TorrentFreak, a BitTorrent enthusiast site, StarCraft II has been illicitly downloaded via BitTorrent 2.3 million times. The download file’s huge 7.19 GB size makes it the most data sent via BitTorrent for a single file — 15.77 petabytes.

It’s unclear how those who downloaded the game were able to play it afterward, as Wings of Liberty normally requires users log in to Battle.net with a legit account, but pirates do tend to find a way. Curiously, TorrentFreak notes that the official Blizzard downloader — which also uses torrents — may have moved even more data than the pirated version.

I don’t think we’re in any risk of Blizzard going out of business because of piracy, but if anyone’s reading this who downloaded an illegal copy: Buy a copy and make sure they make a Starcraft 3! 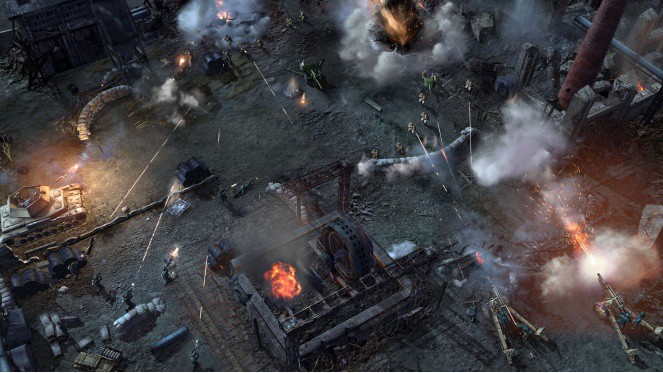 Do you like Company of Heroes? If you do, you … 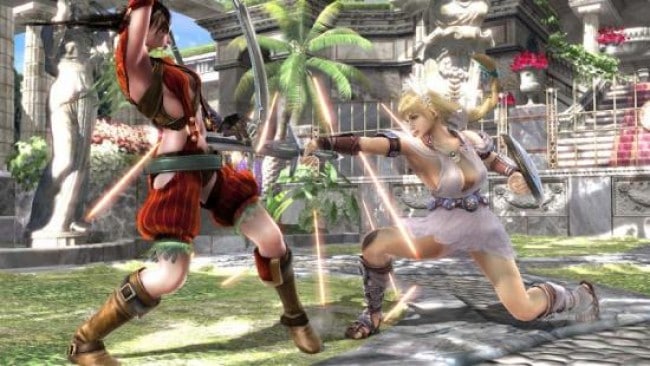