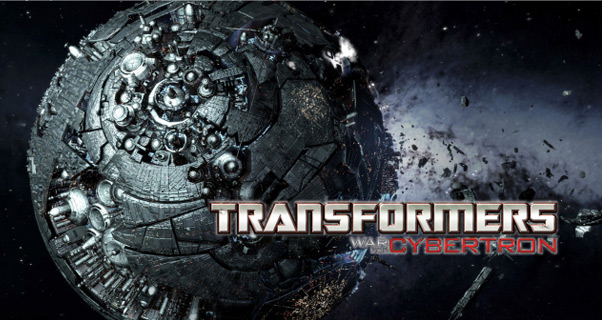 One of the biggest sleeper hits of 2010 would have to be the 3rd person shooter Transformers: War for Cybertron. This was one of the first Transformers games in a while not to be attached to a film release, and it clearly showed. This was an excellent 3rd person shooter/ action game that existed in the world of Cybertron (no Megan Fox). This game was praised by those who played it and was very well received in the community of both Transformers fans and hardcore gamers.

After the release of War for Cybertron the game was supported by a few batches of DLC, this was a clear indication that the franchise had more of a potential future. Hasbro has now announced that a proper sequel is on the way, and will be released sometime in 2012. Hopefully the formula isn’t changed that dramatically, because the original was by far a step in the right direction for the future of Transformers games.

Mass Effect 3.  Everybody’s got opinions.  But for a moment, …

Fewer things shocked attendees at E3 like the reveal for …