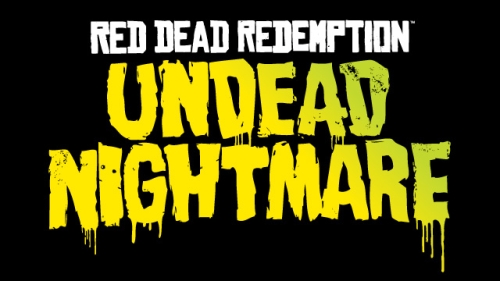 Over the past few days the new DLC for Red Dead Redemption has been sweeping the nation, and amongst all social gaming communities the content is being praised for its value and its quality of the content. If you read earlier the first impressions of Undead Nightmare here at IGX, I mentioned that I had not yet had an opportunity to try the new multi player mode out, well I have now and wow. Honestly Overrun mode is worth the cost of this content alone, considering the new campaign runs longer then most retail releases these days. Overrun is fast, team oriented, and full of strategy. If you are a fan of other classic zombie shooters like Left 4 Dead or the classic Nazi Zombies this mode is a must play.

It would be easy to say that Rockstar just pulled great elements that work well in other games and modify to fit Red Dead, but Overrun is just so much more. Overrun is a great example of a developer taking great note from previous Zombie titles and just making the right stuff stand out. Don’t get me wrong this is no rip off from other popular survival modes, it just a greatest hits of everything us gamers would want.

Overrun mode starts by placing you and your team mates in one of the many graveyard across the massive world of Red Dead. From then it is up to you and your team to decide where and how you want to continue your fight. There is a coffin that represents ammo and special equipment pickups that spawns at the beginning of every round, and if not picked up each round the game will automatically forfeit to sudden death which lasts until everyone is dead. So in order to survive as long as possible you must create a system that will allow the team to stay close enough to the coffin pick ups, but still having an escape plan to use that precious ammo.

At strategy that was quite obvious from the beginning consists of throwing a zombie bait away from the coffin pickup while one teammate grabs the box, and the rest of the team bombs the bait with dynamite and covers the objective man at the same time. This will work for a while but eventually the horde of undead grows to be massive and very challenging. The variety of infected keep you moving fast, and chaning locations at all times, this mode is true test of team work and individual skill…zombies will only be taken out with clean headshots, even if it looks as if a zombie hit the ground if he still has a head he is still coming for you. Their is plenty to describe, but honestly you have to experience for yourself.

With many maps to play and many setups to try, this mode has given myself and manu others tonnes of reasons to continue playing Red Dead Redemption. This is truely what DLC is about, this is probably the best 10 dollars I have spent in a while and it came at the perfect time of year (Halloween). This was already a high recommendaiotn on my end, and I double stamp that again. Rockstar keep making great content for great games forever, all I can think about now is this exact mode in Grand Theft Auto 5….one can dream. Check this DLC out if you haven’t and let us know! 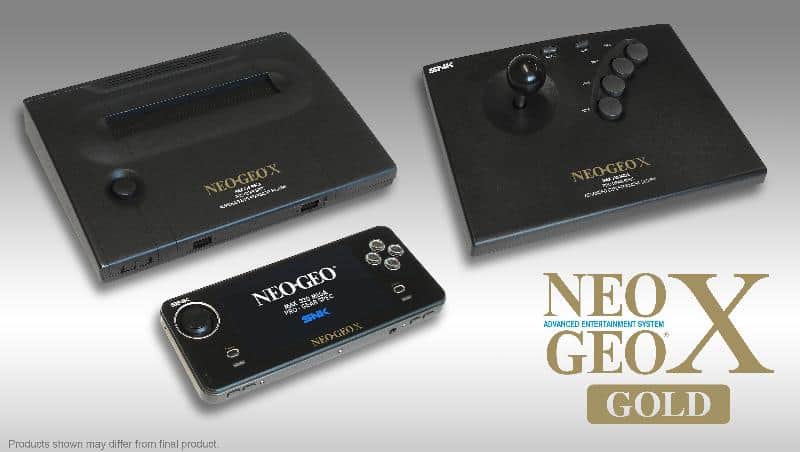 Long before Sony made the mistake of trying to sell …