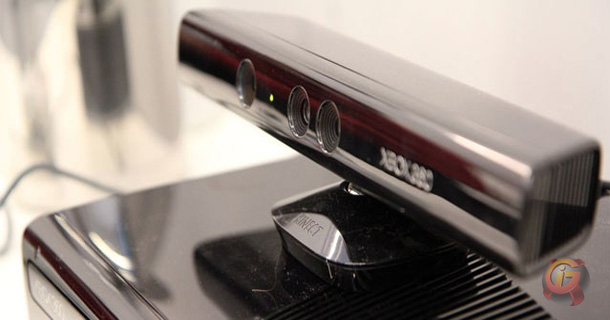 All the top sites were reporting a month ago that Kinect would end up being a failure in comparison to Sony’s Playstation Move. However, the recent pre-order figures are in and they could not have been more wrong! Microsoft’s Xbox 360 Kinect has been selling out in many places.

Amazon’s US store and Best Buy’s online site are not taking any more pre-orders for Kinect which is due to launch on November 4. Retailers in the UK, including Amazon, have also reported high pre-orders.

The Kinect sensor is a horizontal bar that sits at the base of your TV. The device has an RGB camera, depth sensor and multi-array microphone which runs proprietary software. Kinect allows for full-body 3D motion capture, facial recognition, and voice recognition.

The software giant has confirmed there will be over 15 launch titles for Kinect in the run up to the crucial holiday season. If pre-orders are anything to rely on then it’s likely that the company has a hit on its hands in time for Christmas. In related news, Microsoft said it has no plans to force games developers to use Kinect. 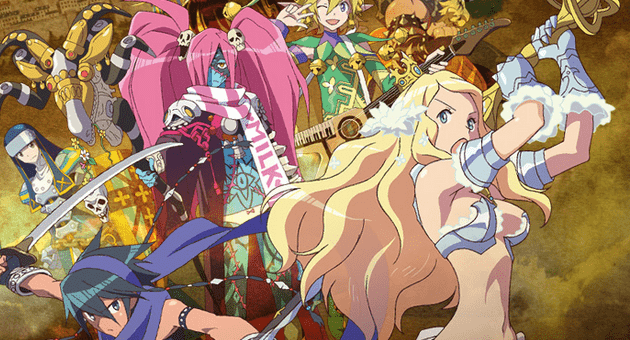