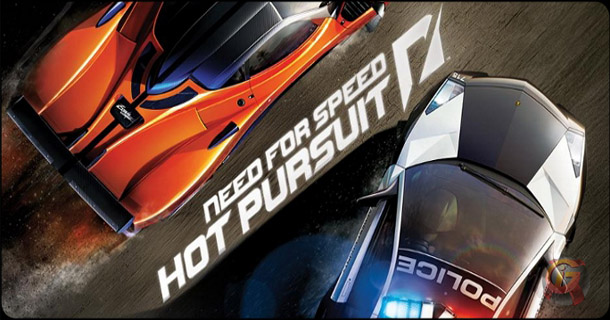 Shortly after it was announced that EA / Criterion Games would be releasing a demo for Need For Speed it became available on XBLA; and tomorrow it will be available on PSN. I downloaded and started it playing it straight away, as this is a game I have been looking forward to for some time.

The demo grants you access to two different modes though one, Roadsters Reborn, requires you to have a friend install and play the game before it can be enabled, which took some time before I was able to play it myself. In the first mode you get to choose between two police cars: the classic Crown Victoria or the Nissan 370Z. I have played through a few races with each car and I would say the Crown Victoria is by far the best of the two.The ‘race’ mostly consisted of chasing down and crashing into the racers before they get to the end of the track, which is similar to the demo they had at E3 without the much faster cars.

Once I unlocked the second game mode, I went through and tried all three cars: Porsche Boxster Spyder, BMW Z4 sDrive 35i, and Nissan 370Z Roadster. This time I was unable to pick a clear winner for the best car because they all seemed to perform similarly, although the Nissan appeared to have a slight top speed advantage which had to be determined by racing as the top speed is “classified” in the car select screen.

The game is very easy on the eyes and the cut scenes, when the camera pans close enough, give the impression that you are watching real cars that have been filmed, with the right lighting of course. However, when driving, the cars felt  laggy when steering much like Need For Speed: Most Wanted which took a while to get used to especially after playing many hours of Dirt 2 recently. Another thing I should point out is that whenever you turn a corner it just feels as though the car has to drift or else it won’t make the turn regardless of the speed, which EA added after their last game (which I refused to play because of that).

Need for Speed: Hot Pursuit is not perfect although I am very much looking forward to playing the full version and everything it has to offer.I definitely recommend this game to everyone who enjoys racing games and cops + robbers style gameplay. 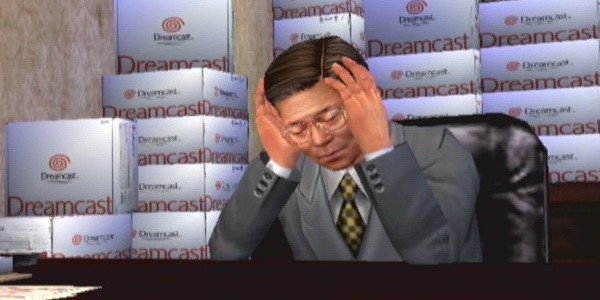 The Sega Dreamcast was one of the best consoles of … 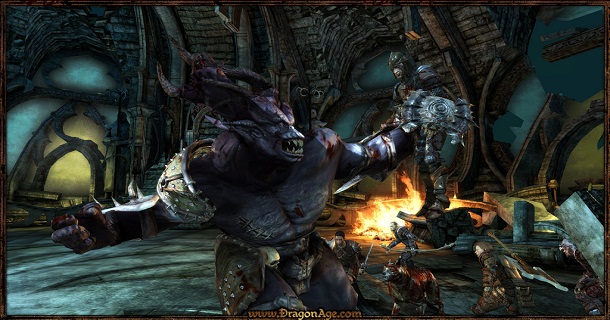