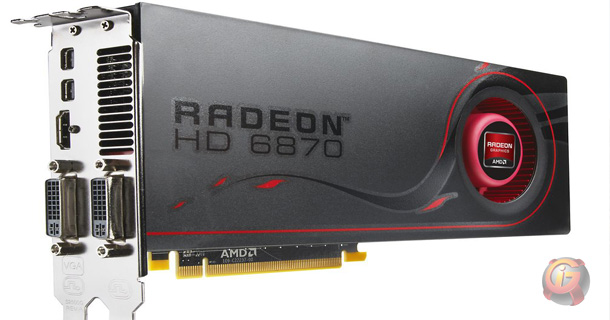 Since the official name change from ATi to AMD has happened it seems that they are not playing around when it comes to beating the competition. AMD has officially announced that the AMD Radeon HD 6800 series is available in retail with prices starting at $179 USD.

“AMD is the market share leader by a landslide in DirectX 11 graphics,” said Matt Skynner, corporate vice president and general manager, GPU Division, AMD. “Through our sweet spot strategy and our open, industry standards approach, we’ve worked to deliver the best possible experience for gamers. Today, our laser focus on gamers continues with the introduction of what we think is far and away the best graphics card series today, the AMD Radeon HD 6800 series. With exceptional game performance, an unrivaled feature set including breathtaking DirectX 11 gaming, AMD Eyefinity multi-display technology, AMD Accelerated Parallel Processing, and more, the AMD Radeon™ HD 6800 series will have all gamers wanting to get Radeon in their systems.”

I have been and always will be with nVidia for my graphics cards. But let me know your thoughts. 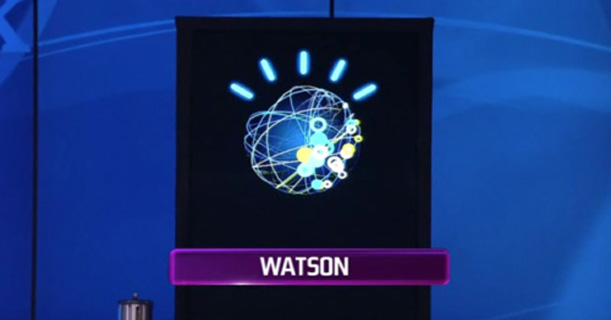 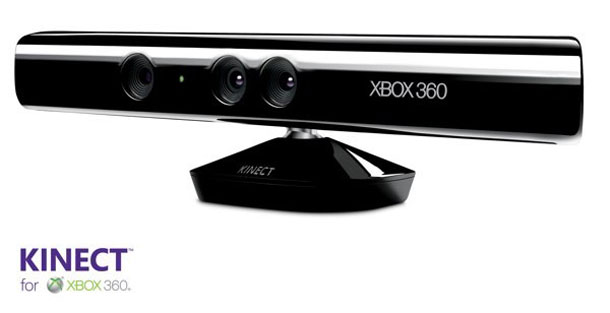