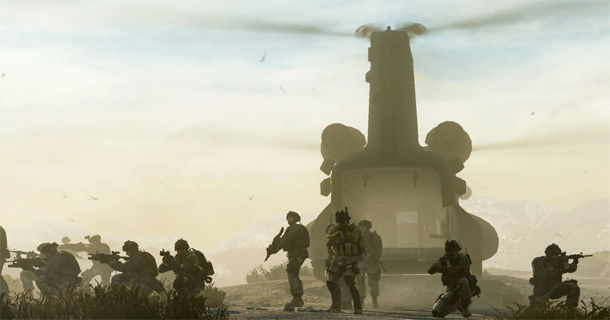 EA hopes to revive the franchise with the upcoming release of Medal of Honor but they know that doesn’t mean that the game will revolutionize the FPS genre, development boss Goodrich admitted.

Goodrich explained that the development team wanted to give fans the “shooter they expect” – plus a couple of additions.

“I think right now there are iterations, I think even developers within themselves will continue to iterate and iterate,” he said.

“Absolutely there’s always room for the next big thing and there are individuals out there doing it.”

“You may not be noticing them as much because they don’t have the big marketing budgets and the monster franchises that people will look at no matter what,” he continued.

“But I think yeah absolutely there’s still room for that. I think with us we didn’t necessarily set out to revolutionise or do anything else in that sense other than create a great game, the type of game shooter fans expect and then layer into that an emotional experience that’s cinematic and has a good story.”