Activision recently confirmed that the new instalment to the Call of Duty series will support 3D on its launch date. So for all of you who have a lot of money with 3D TV’s or desktops can journey into another dimension of gaming. The adding of 3D into the game is just going to be like an extra perk that is not really necessary.

Some people didn’t think that the 3D phase would actually make an impression on gamers, but turns out they were wrong. Within the next year there will be more 3D FPS games coming out like Crysis 2 and Killzone 3. Personally, this 3D craze that everyone is getting into won’t be as successful as some hope, I don’t think it will catch on like High Definition did. 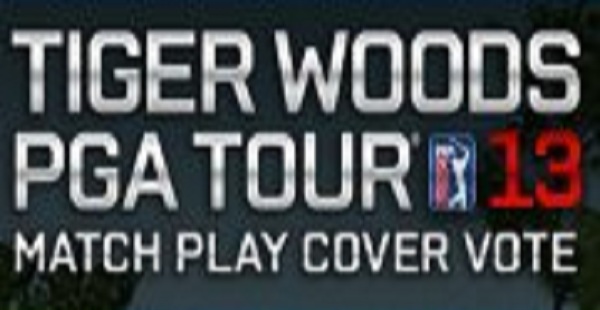 Who would you rather see on the European Cover and …