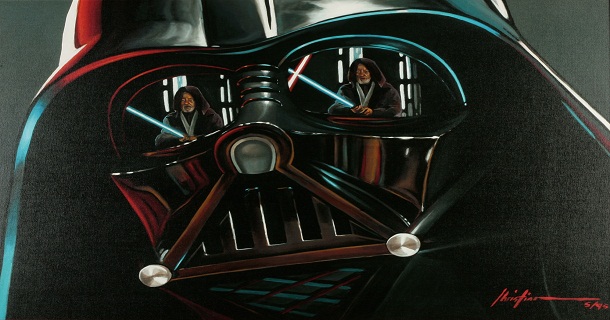 This may not be gaming news, but I am sure it will appeal to many of our readers.

George Lucas is getting on the latest technology since HD, that is 3D, and he wants to spruce up those sci-fi classics of his. That’s right, Star Wars is getting the 3D treatment, and I am sure this will eventually be a trend to look for in other multi-million selling classics, maybe Titanic will be next. You will be waiting until 2012 to get your first taste of the experience as it takes a fair amount of time to convert to 3D, properly.

The process will begin in numerical order, with Episode 1 being the first to come in 2012, which will be to theatres first and then to Blu-Ray shortly after. So, you will have to wait around 5 years to see episode IV in which Greedo still shoots first. There is also little hope that the original versions of the films will ever be released on blu-ray or in 3D.

According to the sources, even after demoing converted 3D footage of the movies in the past, Lucas was moved to greenlight the process after experiencing Avatar and realizing that by the time the movies hit theatres, and eventually homes, there will be more than enough capable screens to watch them on.

Until this project comes to fruition you will at least have a year to enjoy the blu-ray release which will be coming next fall. 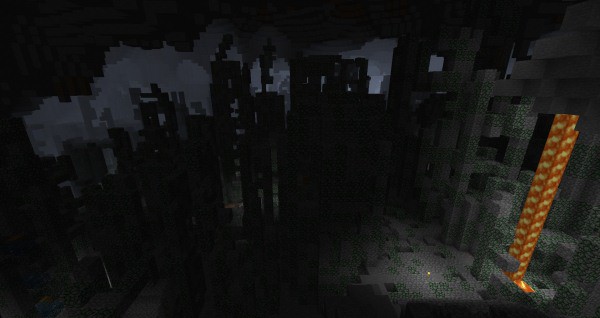 A month ago I got on my horse, and took … 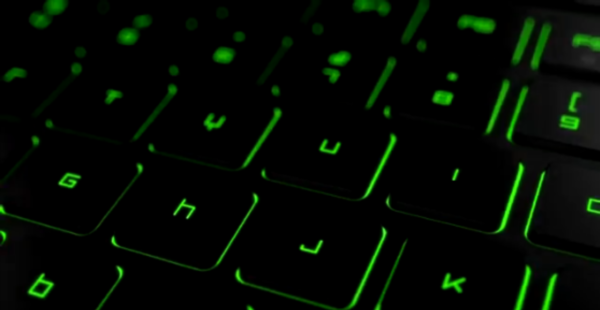