Many gamers believe that the current price point of $60 for high profile games is overpriced, and it seems that at least one gaming CEO shares this belief.

Speaking at the Goldman Sachs Communacopia Conference in New York, THQ CEO Brian Farrell said that “In the past, we’ve seen that we bring the game out at $59.99 and it does reasonably well — around one million, or one million-and-a-half units. When we lower the price to a mass market price the thing really jumps… So what we’re doing this time is we’re coming out initially with a smaller game at a lower price point — the $29 to $39 range.”

And for consumers who want a larger experience, THQ will offer different game modes, tracks and  vehicle for (paid) download. “It’s what we call a hybrid — it’s a bit of the micro transaction and DLC model.” Farrell explained, “I’m a big believer in monetizing under the curve, so we capture that $29 to $39 user no matter what, and a person that wants to spend $100 on the product can do so as well.”

“I think that’s the future of gaming — whether it’s this model or a take on the free-to-play model,” he concluded. “It’s where our industry is going and this is a very, very interesting experiment with one of our key brands.”

What do you think? I like paying 1 price and getting everything in the game.. this way it looks as if they are giving you 25% of a game and saying “you can pay $100 more and get the full one.” Let us know! 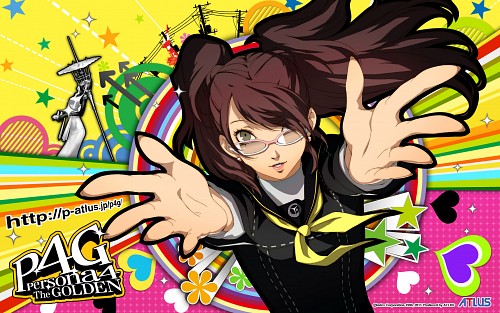 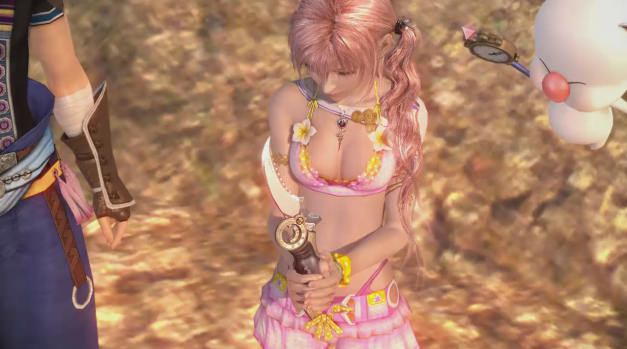