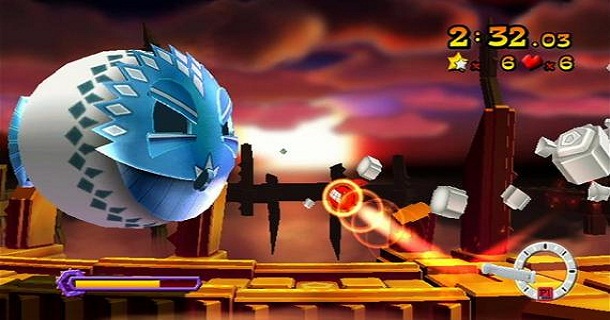 FlingSmash, an interesting little puzzle/adventure game for the Wii, that was to be release this summer. Now that original release date has come and gone the only thing Artoon have to show for it is the new Box art. The box art is certainly not going to attract many adult gamers, but it is still interesting because it shows off the new Wii remote Plus.

The Wii Remote Plus appears to be a standard Wiimote at first but upon closer inspection it is slightly longer right under the blue lights. Which means that the controller has the enhanced motion sensing built right into it. Perhaps the release of this new device is the reason by the games delay, which has been pushed back to a November release. 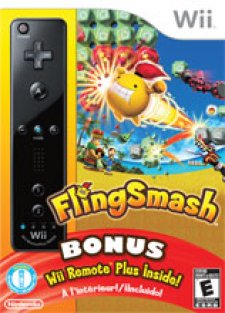 I would much rather purchase the new remote on it’s own if it is indeed what it appears to be, as it looks and would feel much better than the traditional Motion Plus add-on that is available now. I am really hoping they will begin selling this separately, I am in due need of Motion Plus and a second wiimote. 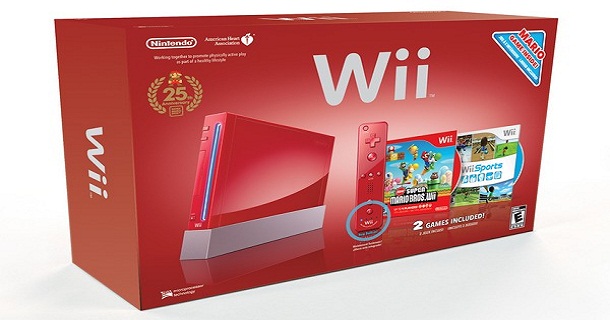 Last week, we let informed you of the latest hotness …