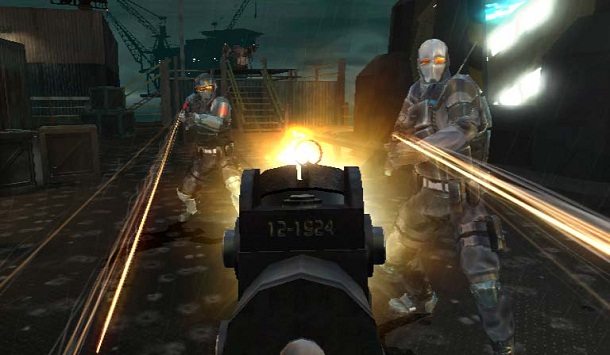 Some news trickled out of PAX Prime last week, and we are still playing catch up to cover it all, but one piece of information that really interested me was the details about the upcoming sequel to the Wii shooter, The Conduit. I haven’t given the original much play time to really get a feel for it, but I did enjoy the play mechanics and environments for the short time I did spend with it. It seems High Voltage Software seems to plan on making up for the games shortcomings in this sequel.

The Conduit 2 picks up immediately after the events of the previous game. Protagonist Michael Ford emerges from the conduit he entered at the end of the last game, and finds himself on an oil derrick in an unknown location being fired upon by suspiciously well-armed guards. The games story seems to have warranted a proper sequel, it also seems that the graphics were one of the major upgrades needed.

As G4 puts it “As for the look of the game, it’s amazing. The Wii’s graphics are being pushed to their limit here, but not at the expense of playability. What I saw was smooth, with no noticeable slowdown or framerate drops. It looks better than the first game, with an expanded colour palate, and some impressive lighting effects.”

Some other improvements include: A cover system, the AI will be tweaked and improved, refined controls and Iron sights. The last of which will allow you to pull up your crosshairs on screen to lock in on enemies, and counter the tendency of the Wii-controlled reticule to jump all over the screen.

The demo at PAX ended with a boss battle against a Leviathan that rises from the ocean to attack the oil derrick where your player stands.To defeat it you must man turrets to send it back to the briny deep. Online Multiplayer is also a big focus of the finished product and that is something the Wii is sorely lacking in quality.

Overall, Conduit 2 looks very promising, and may ultimately prove the must-buy game for fans of shooters who prefer the Nintendo Wii…assuming that those people actually exist. No release date has been announced.

Nintendo is thinking about their customers, but not in the … 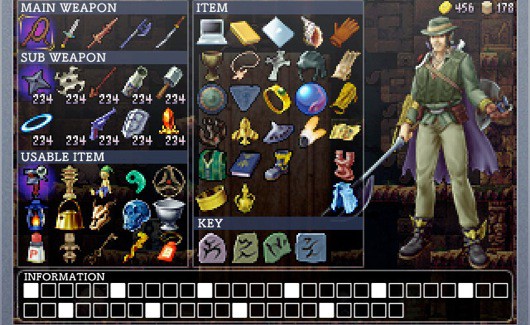