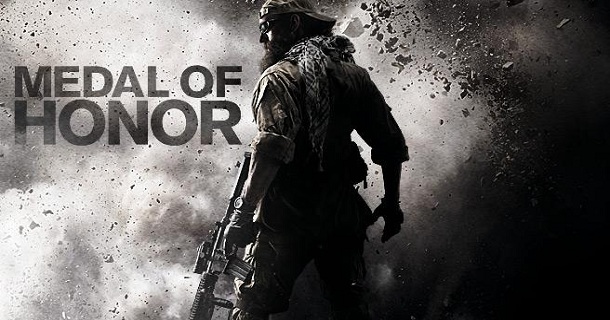 For all of you eagerly waiting for Medal of Honor to be released on October 12th, heres a little multiplayer footage.  Its titled “High Value Target”, by the looks of things they are trying to escort tanks through  a war torn airfield. Just from the look of the game play, it looks like EA found a way to keep the multiplayer as intense as Battlefield Bad Company 2 with gun play similar to Modern Warfare 2. Check out the video below.

Video Thanks to JoyStiq