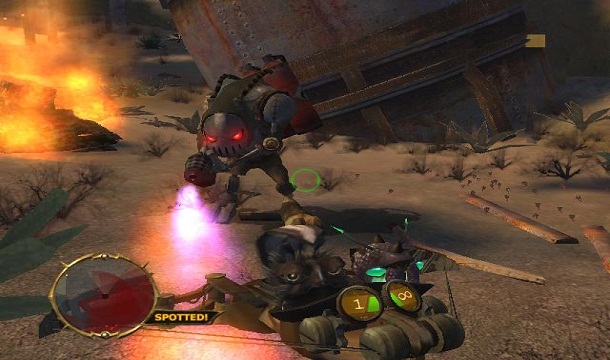 Just Add Water has just added a second game to their Playstation 3 library of creations. Their first being the little known Gravity Crash which was released last December. Their most recent game, as you may have surmised from the title, is a port of the Original Xbox classic Oddworld: Stranger’s Wrath. The original was developed by the fine folks at Oddworld Inhabitants and it was their last game before the studio became defunct, though they are currently working on a film entitled Citizen Siege. J.A.W. is working closely with OI to ensure that this port is a faithful HD re-mastering of the original.

Some of the changes that will be done include: enhanced 720p visuals, more detailed character models, re-mastered dialogue, bonus material and, most surprisingly, support for the PlayStation Move. Stranger’s Wrath was quite well received after it’s release five years ago, so let’s hope that a slight upgrade will keep the game fresh for modern gamers, and also that it keeps the fans content as well.

The game details the adventures of Stranger, a fearsome bounty hunter. Throughout the game, Stranger pursues and captures outlaws in order to collect bounties. The goal is to ultimately earn enough moolah (in-game money) to pay for a mysterious life-saving operation. One of the most notable features is the “live ammunition” system, which is literally ammunition made of living creatures like fictional insects and small mammals, each with different uses and effects against enemies. It is a third/first person, action-adventure game and is planned to be released around Easter 2011 and will be a PS3 exclusive. Look for more updates on this over the coming months. 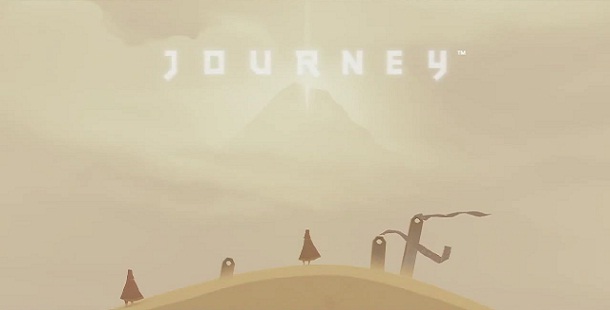 The developer behind Flower and flOw has another, more traditional game …