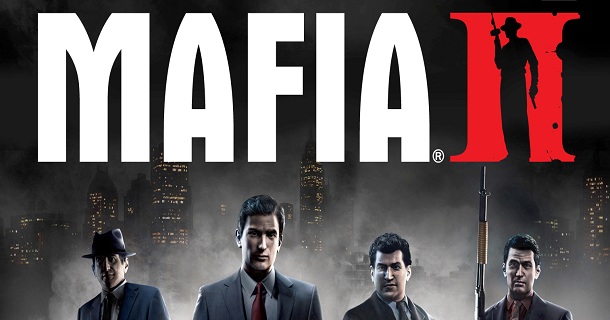 I’m not sure if many people were aware that Mafia 2 already has a downloadable add-on just two weeks after its release date. In Jimmy’s Vendetta you play as Jimmy, a gun for hire always being brought on to clean up people’s messes but in typical mafia fashion you get betrayed by the ones who hired you and now is the time to seek revenge on those bastards.

Adding new city based missions and new locations gives you more reasons to re-visit Empire Bay. For more replay value try to out rank your friends and be the top of the leaderboard, but considering the game originally has no multiplayer this must be adding some aspect to it I’m not sure yet its in the middle of downloading. I’ll update after a quick play.

UPDATE: It seems that they have forgotten to release the update that allows you to actually play the add on so as of this moment save your 800 Microsoft points for when the update is available.

UPDATE: The update has finally been released.

FINAL UPDATE: There is no multiplayer, what they’ve done is each mission is time based and will have it’s own score which you earn points judging on your performance, destroying cars, driving at high speeds and killing enemies in a chain will earn points, the longer the kill chain the more points so you get. So you and your friends can compare your scores for each mission to see who is best. 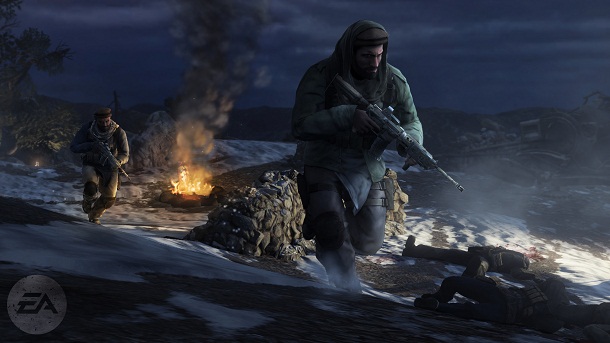 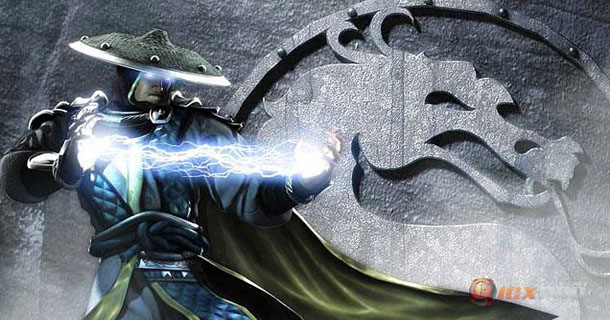