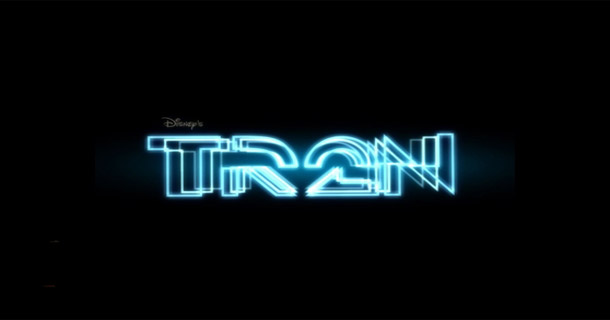 The TRON: Evolution collector’s edition will only be available in limited quantities and will have a suggested retail price of $129.99 in North America. The collector’s edition will be available on December 7 with the rest of the TRON: Evolution video game portfolio before the “TRON: Legacy” film hits U.S. theaters on December 17 in Disney Digital 3D and IMAX 3D.

TRON: Evolution is one of the keys to unlocking the TRON mythology. The game’s story takes place before the “TRON: Legacy” events and provides insight into the film’s past. As an integrated entertainment experience, the film will reference elements of the game’s story. Fans will want to play the game to learn more about the TRON mythology seen in the film, but each entertainment experience will stand on its own.

Recently, Easy Studios added an update to BFP4F which let …