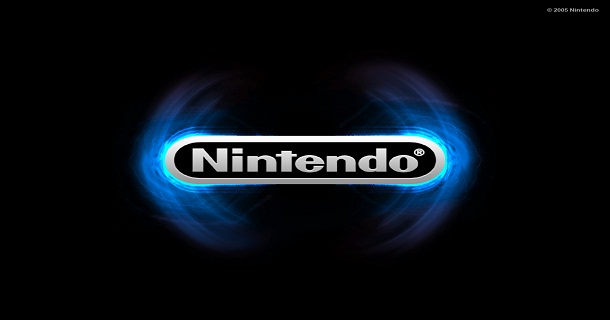 Some of the dates came as a surprise to me, considering E3 just happened, or so it feels that way. October and November are going to be expensive months for me, and possibly December if that happens to be the Epic Mickey release date. If you were curious, I am most excited for games involving  Kirby, DK, Goldeneyes and Final Fantasy. These were all announced at Gamescom this year, enjoy.

Nintendo also pointed out that Goldeneye will be out in November and Disney Epic Mickey will be here sometime this holiday season.

Super Scribblenauts will be out sometime in October.

What dates are you marking down? 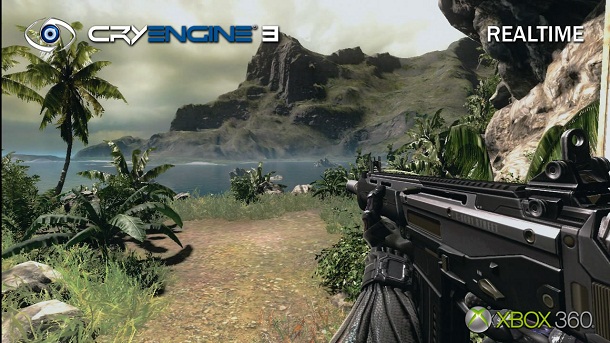 For those who don’t know, Shovel Knight is a KickStarter …