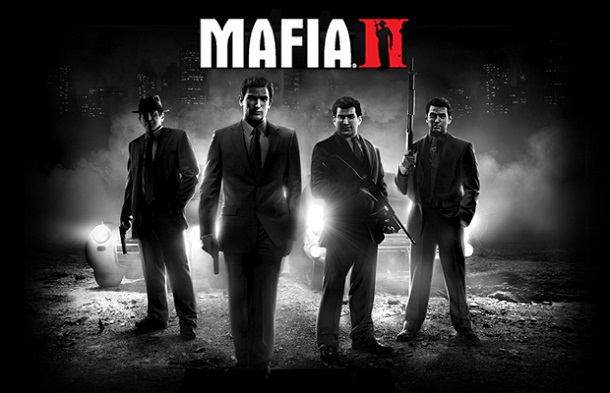 I just received an email today and it was an advertisement for male enhancement or even a phony job offer, it was abut the DLC Gamestop and EB Games will be giving out for pre-orders of Mafia 2. Here is the text straight from the electronic letter (I took the liberty of highlighting points that stuck out to me):

Vegas Pack: Bring a taste of Vegas to Empire Bay as you cruise through the town in two sleek new cars with smooth handling and futuristic lines. Vito shows his Vegas style in two new suits.

Collector’s Edition comes with collectible SteelBook Casing, Hardcover Artbook, Soundtrack and Map of Empire Bay.  Plus, get the downloadable “Made Man” Pack: free access to two in-game luxary automobiles modeled after classic cars from the period.  Plus, Vito will look the part with two new “Made Man” suits – including a vintage tux!

I can’t wait for the superior handling and futuristic lines on those vehicles, how about you? 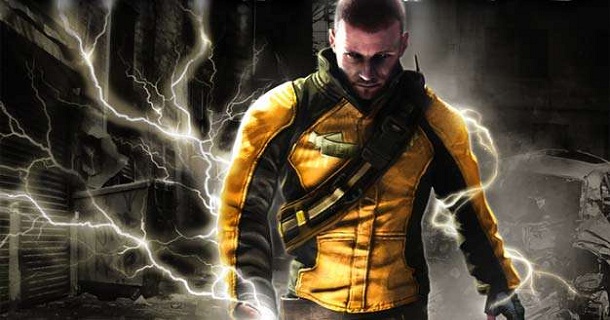 As some of you may be aware, the awesome 2D …